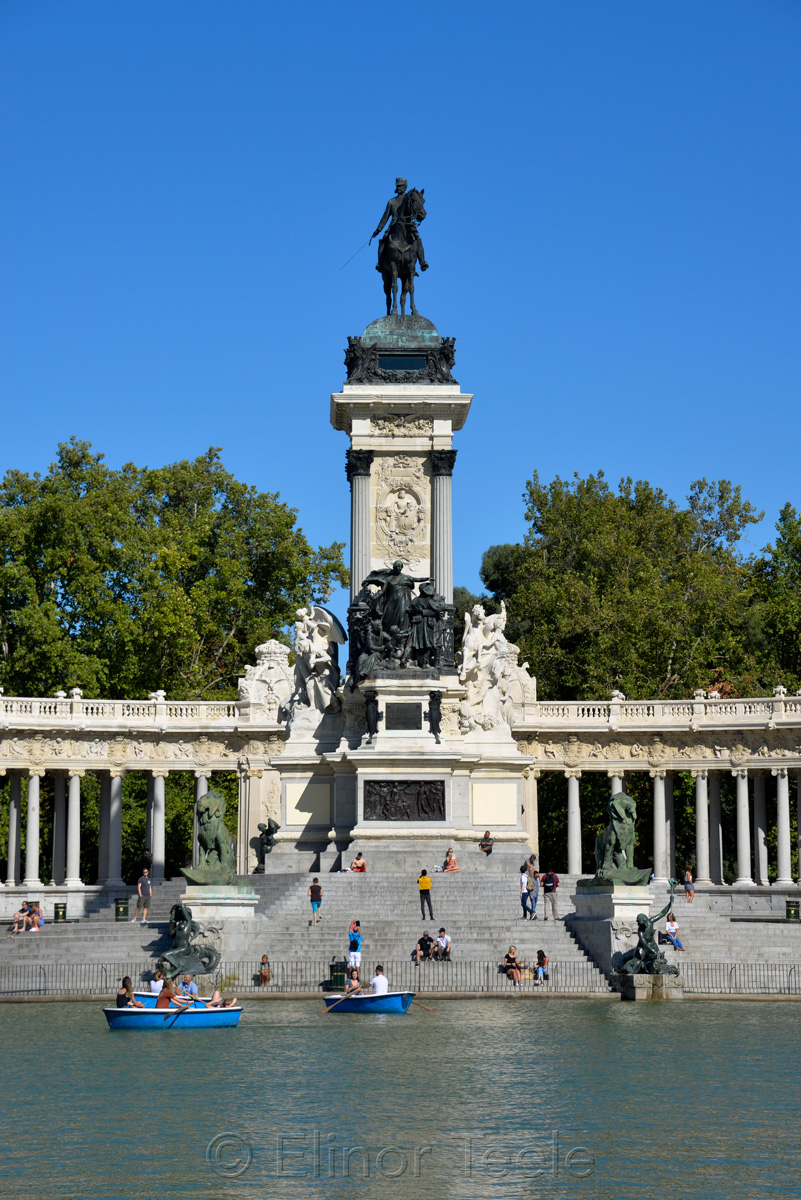 If you were a king in Madrid, you needed to be on a horse. The figure on top of the Monumento a Alfonso XII (“Monument to Alfonso XII”) joins a long line of equestrian statues, including one of Philip III in the Plaza Mayor and Philip IV in front of the Palacio Real.

The monument was built after Alfonso’s death. In A.D. 1902, his widow, Maria Christina of Austria, kick-started a national contest for the design. It was won by José Grases Riera, who also conjured up frills and froth of the Palacio Longoria.

However, the equestrian statue on top of it was created by Mariano Benlliure. You can see more of his work in the statue of Goya outside the Prado and figures on the Metropolis building.

Riera died while the work was still in progress, so the project was finished by multiple sculptors and christened in A.D. 1922.

Tap on a Photo to … END_OF_DOCUMENT_TOKEN_TO_BE_REPLACED 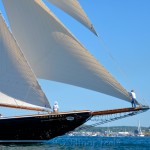 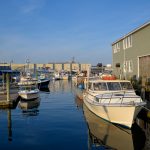