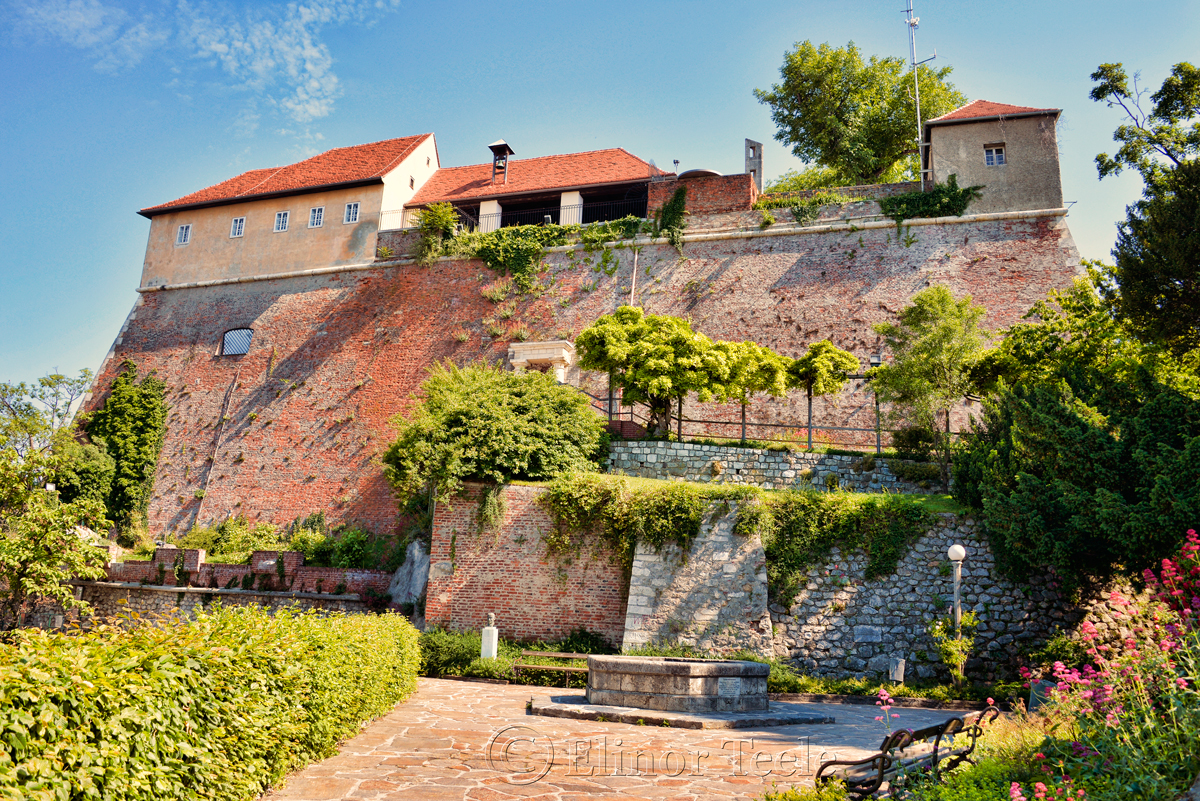 As you’re wending your way up the hill past the Clock Tower, sneak a peek down the well.

Like the Russian steps, the Türkenbrunnen (“Turkish Well”) has a convoluted genealogy.

The deep well – 94 meters down to groundwater – was the brainchild of Domenico dell’Allio, the man responsible for the Landhaus courtyard. The city had it dug by Martolos from the Windisch border (A.D. 1554-1558). In the 19th century, these diggers were converted in popular imagination to Turkish prisoners.

But the original story is much more entertaining. Martolos were Christian soldiers who worked for the Ottoman Emperor. In return for serving a Muslim master, Martolo solders received generous tax breaks and the chance to earn a regular salary. They were especially active in Hungary and the Balkan areas.*

Mystery mongers may remember that Domenico dell’Allio went missing on an inspection tour of the Croatian-Windisch military frontier in 1563. Coincidence or not? It’s not hard to imagine an Ottoman spy in the well-digging ranks.

Along with horses, the Stallbastei (“Stable Bastion”) also held a prison, stores, and cannon. 6 meters thick and 20 meters high, the walls were built to withstand the worst of enemy attacks. In 1725, four cannon – the “Four Evangelists” – were installed to act as fire alarms for the city.

Tap on a Photo to … END_OF_DOCUMENT_TOKEN_TO_BE_REPLACED

This man was chatting to himself in the Mirabell Gardens on Saturday and in the Residenzplatz on Sunday. 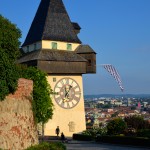 Wherever you go, and whatever you do in Graz, take a walk around the Schlossberg. It may look like a romantic ruin now, but in the Guinness Book of World Records the Schlossberg bears the title of the strongest fortification of all time. Not even Napoleon could bring it down. Schlossberg: Romanesque to Renaissance The […]