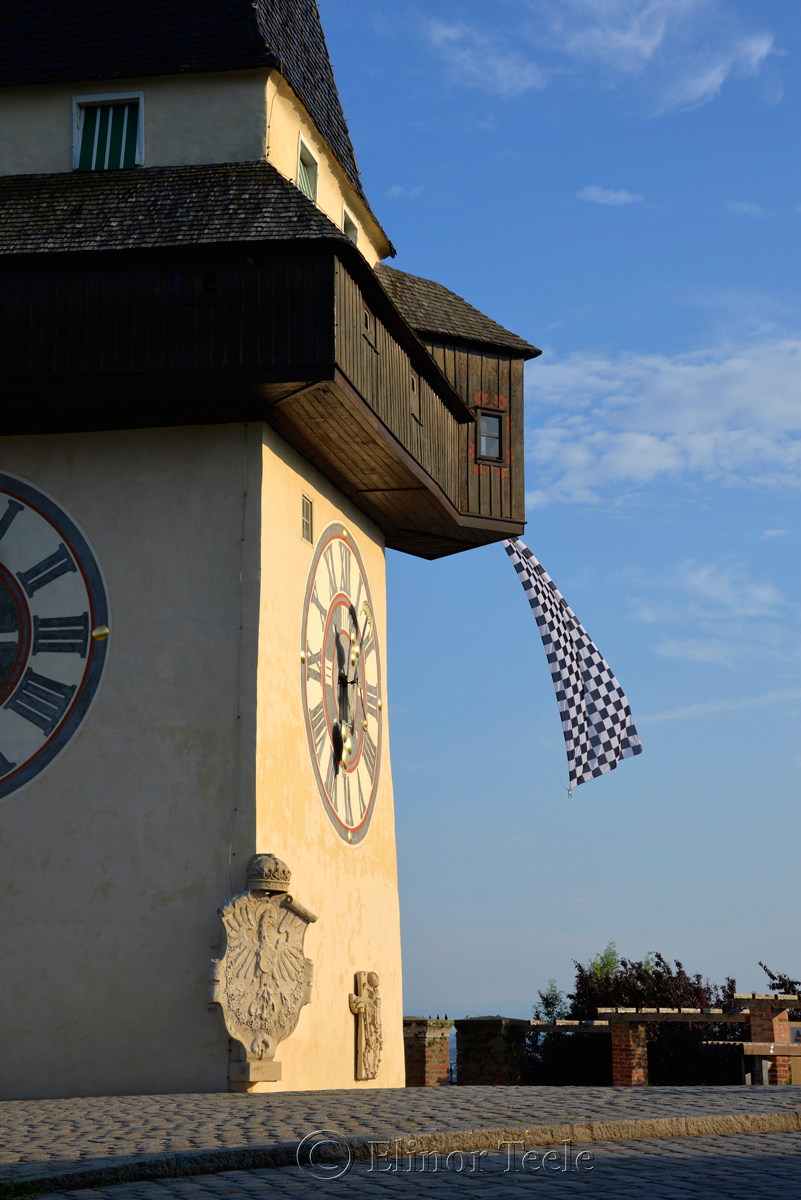 The Clock Tower is the Eiffel Tower of Graz. It’s plastered over every tourism brochure and hyped by every guide.

And with good reason. It’s an odd little sentinel on the Schlossberg, visible from all points of the old city and beyond. Built in the middle of the 16th century, the tower sits on Domenico dell’Allio’s Bürgerbastei (“Burghers Bastion”). Fire wardens patrolled the wooden walkway at the top, looking for any sign of flames.

On its roof are 3 bells:

In 1712, the city asked Michael Sylvester Funck to create the clockworks. The original clock only had 2 hour hands. Since the minute hands had to be added afterwards, hours and minutes appear to be swapped.

Find & Seek Bonus: The corners of the tower are flanked by 3 coats of arms that used to adorn the walls of the Schlossberg fortress. Kids can identify each notable by their symbol:

Tap on a Photo to … END_OF_DOCUMENT_TOKEN_TO_BE_REPLACED 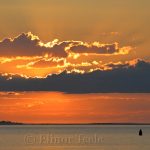