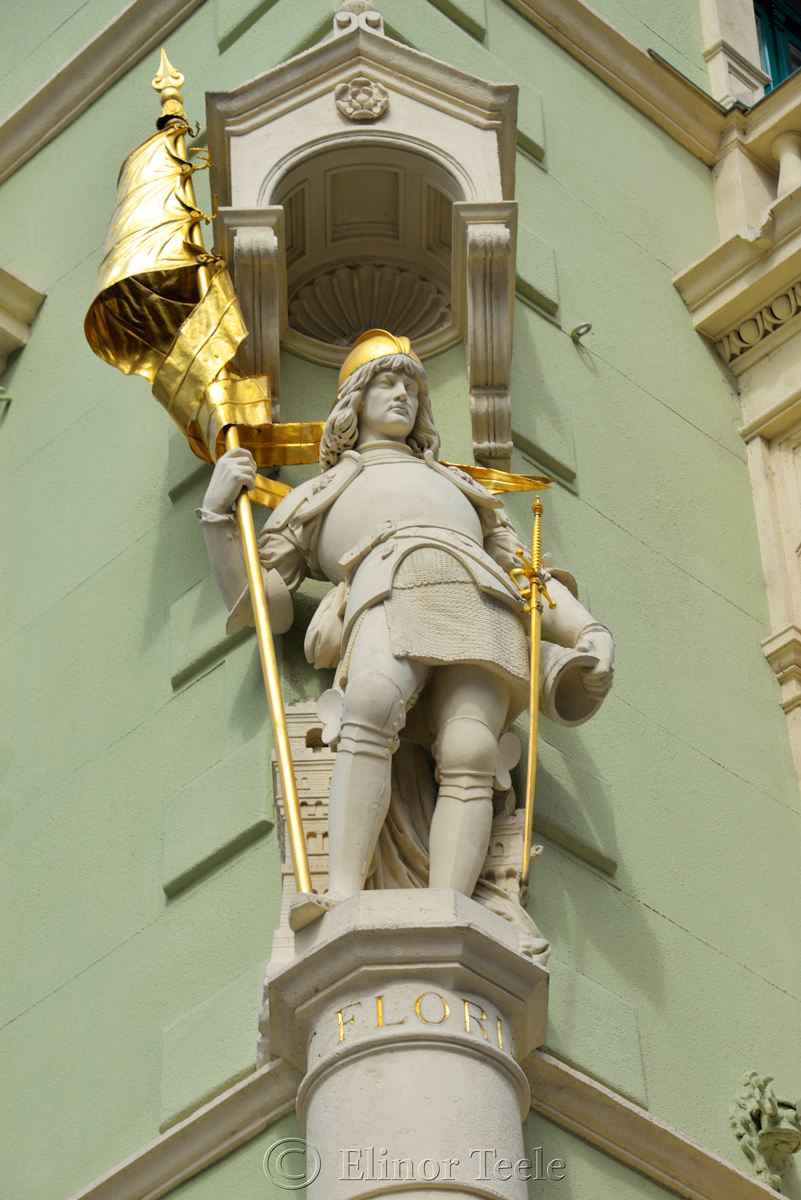 Born in the 3rd century, Florian was a successful Roman commander and proto-Austrian (his birthplace is in Sankt Pölten). His job was quench any flames – figurative or literal – that might arise in the province of Noricum.

He took the instructions to heart. During his time of command, he transformed a crack squad of soldiers into a world-class firefighting brigade.

When word reached Rome that Florian was not persecuting Christians with sufficient zeal, Aquilinus was sent to Noricum. Not only did Florian refuse to apologize to the Emperor, he refused to renounce his principles of mercy. His punishment was death.

At first, Aquilinus planned to burn him at the stake. Florian’s response to the soldiers holding the torches?

“If you do, I will climb to heaven on the flames.”

Spooked, the Emperor’s missives reverted to water. They threw Florian into the Enns River with a millstone around his neck.

“O Holy St. Florian, please spare my house, set fire to another one!”

In Germany and Austria, Florian is the universal call sign for fire trucks, fire stations, and, on occasion, firemen.

Tap on a Photo to … END_OF_DOCUMENT_TOKEN_TO_BE_REPLACED 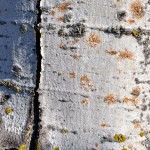 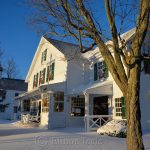 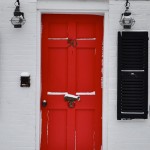