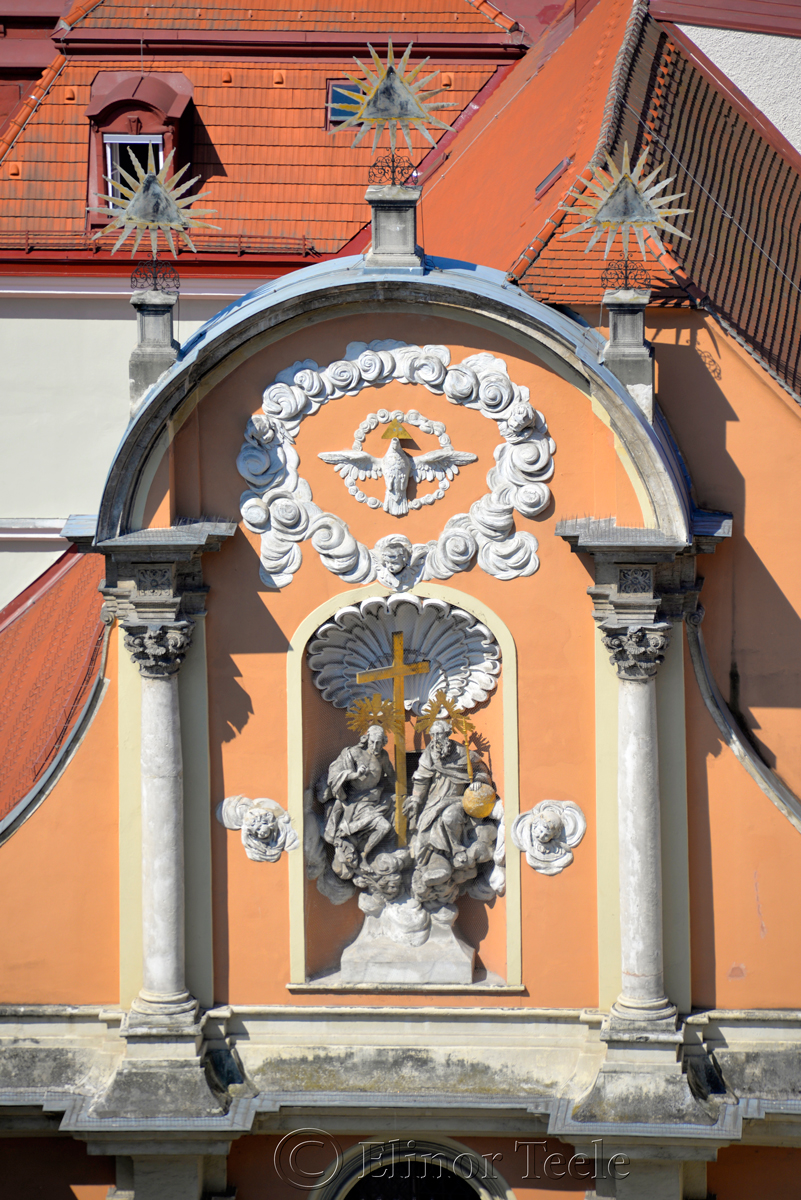 This Baroque sunburst rests on the foundations of the city’s ancient town moat, right near the Schlossbergstiege. Consecrated in 1704, the Dreifaltigkeitskirche was built by Bartholomew Ebner for the Nuns of the Ursulines.

Symbolism: The Power of 3

The center of the Dreifaltigkeitskirche depicts the Holy Trinity – God the Father (right), God the Son (left), and God the Holy Spirit (the dove at the top).

Kids may want to count up the triangles, a perfect 3-sided shape! 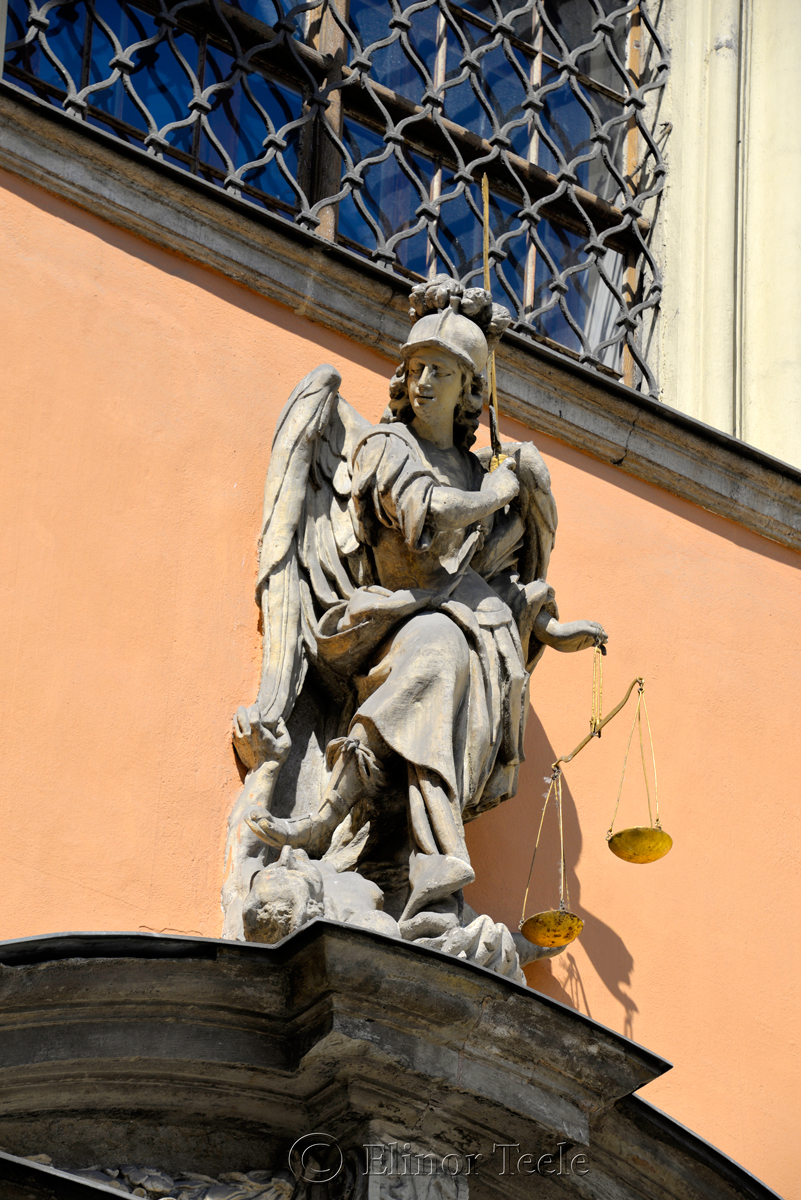 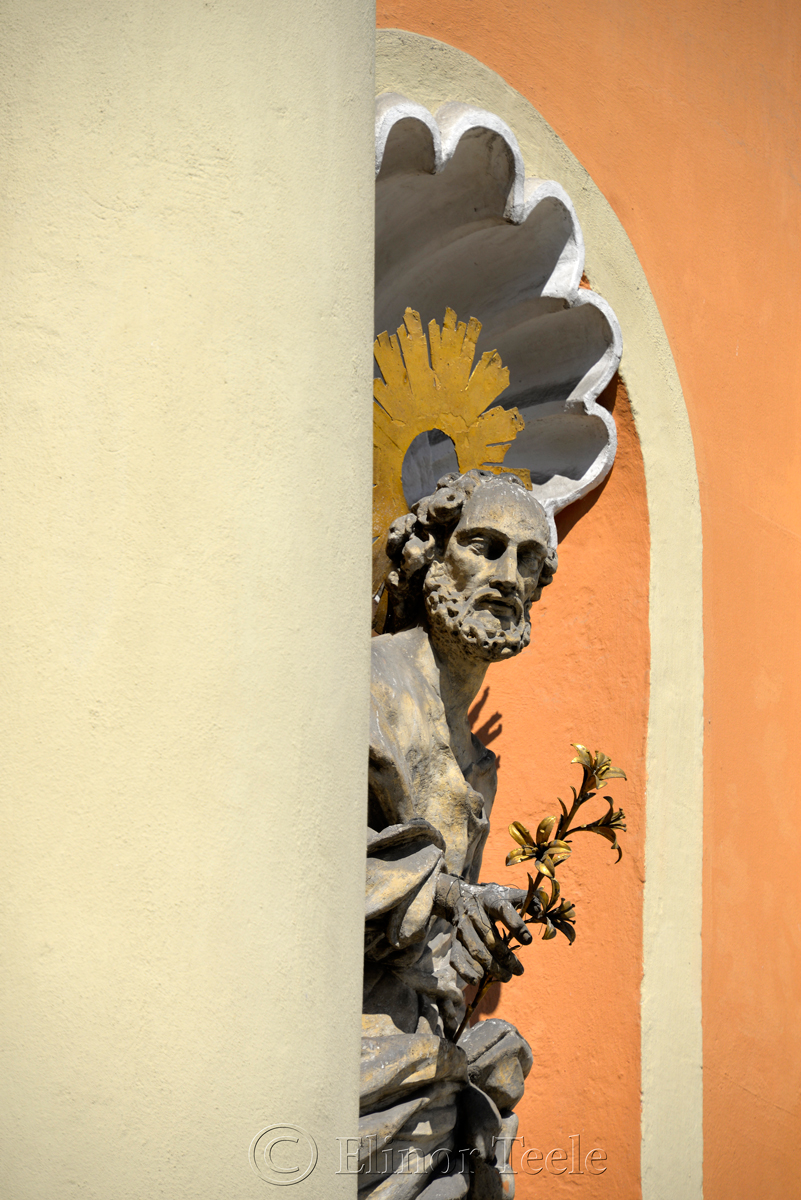 The spouse of the Virgin Mary and the foster father of Jesus gets a supporting role on the front of the Dreifaltigkeitskirche. He’s holding a stick of blooming lilies – a sight you may see on other European churches.

Joseph & The Staff of Lilies

There’s an apocryphal story that Mary’s husband was chosen by God. As the widowers of Israel gathered around, a dove flew forth from the aged Joseph’s walking stick. In later legends, the dove was converted to flowers. Lilies in Christian art often indicate the purity of the Virgin Mary.

Tap on a Photo to … END_OF_DOCUMENT_TOKEN_TO_BE_REPLACED 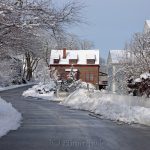 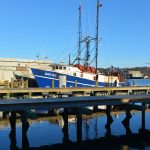 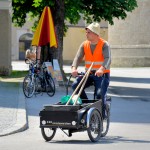 Salzburg’s carriage trade has found an innovative way to keep the streets clean.