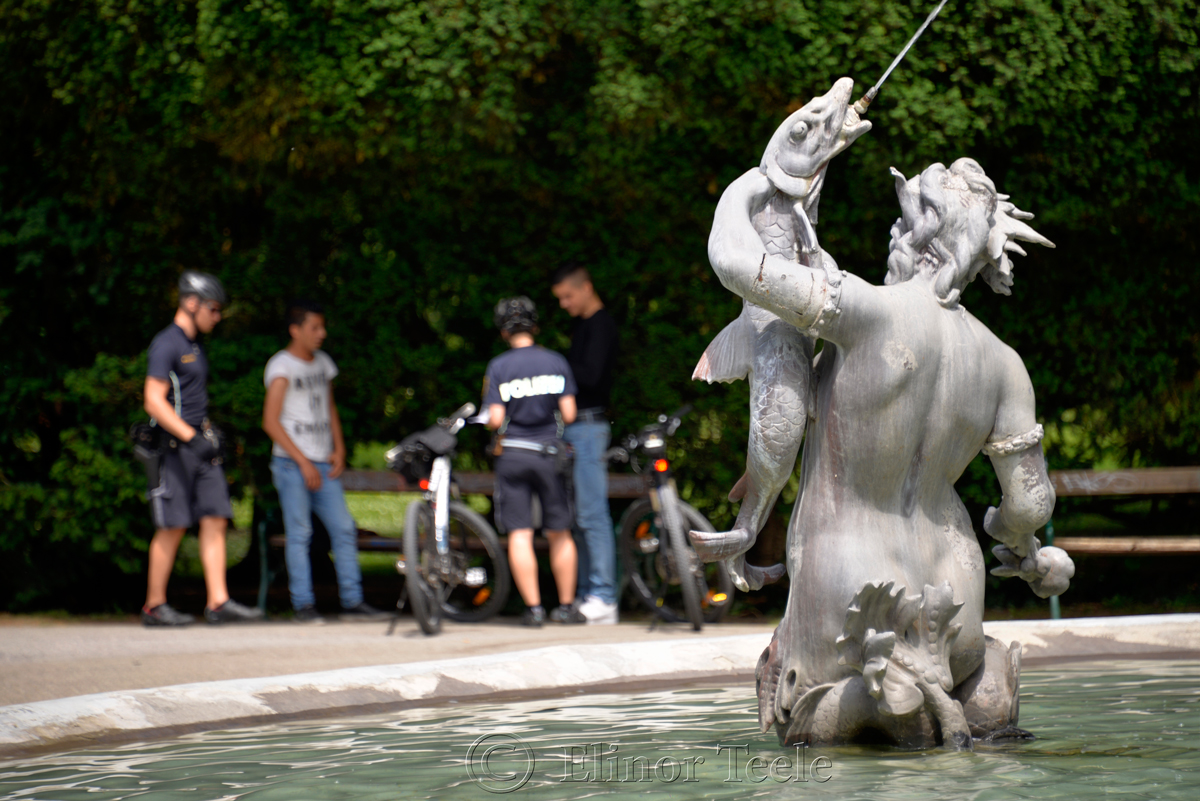 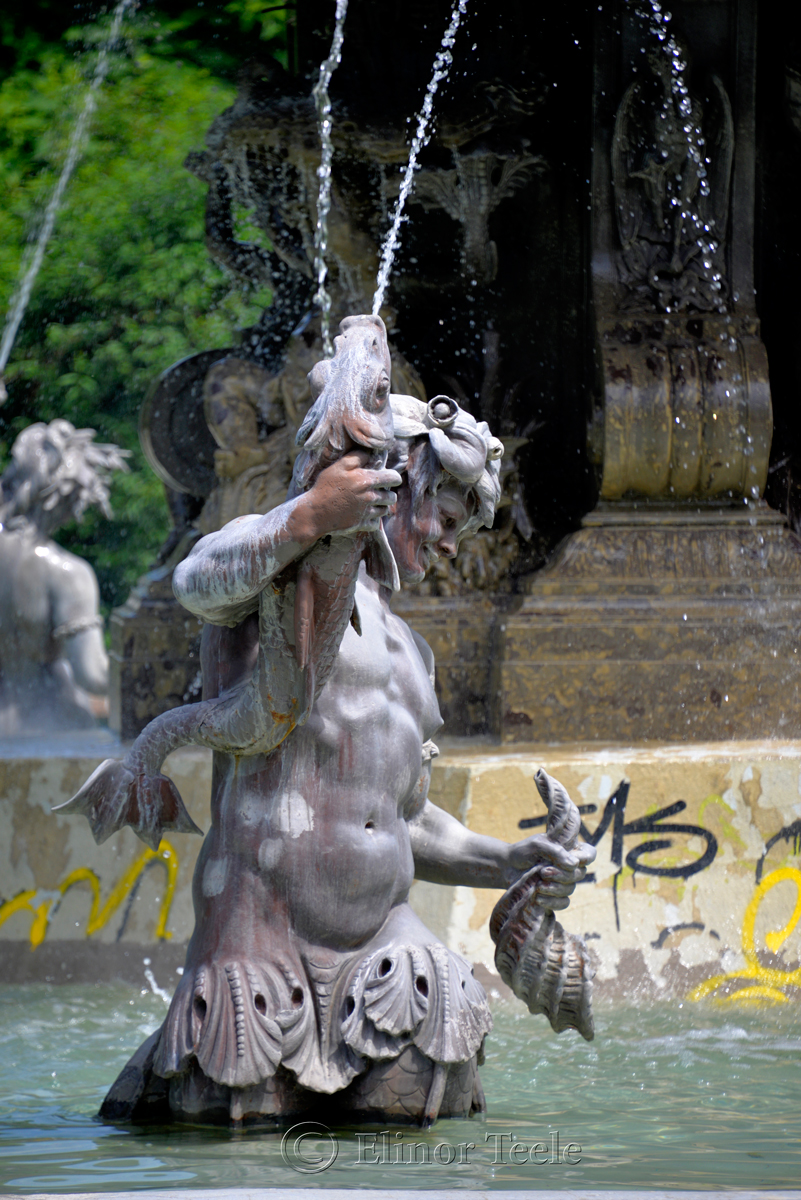 In the pomp and circumstance of the 19th century, it seemed every country wanted to have a world fair. There was London in 1851, New York in 1853, Paris in 1855, Porto, Barcelona, Sydney, Chicago…

And then there was the Vienna World Exhibition of 1873. Apart from awkward family reunions with Queen Victoria, where else could you find the Emperor of Germany, the Tsar of Russia, and the King of Sweden mingling amongst the flower arrangements?

The Vienna World Exhibition was meant to be a display of Habsburg might. A massive Rotunda with a price tag of 12,000,000 florins was built on soggy ground at the Prater. 4,000 tons of iron and innumerable quantities of cement went into its construction. A replica of the Imperial Crown in gold-plated wrought iron was placed at the top.

It’s hard to underestimate how gargantuan this Rotunda was:

(If this feels over-the-top, don’t forget that the Crystal Palace and the Eiffel Tower in Paris were also products of world exhibitions.)

The exhibition opened its doors to a halfhearted crowd on the first day of May, 1873. It was cold and drizzly, and the Austrian stock market crash was just around the corner.

But there was plenty to amuse the folks who were there – a Palace of Industry, a Hall of Engines, an “Ethnographic Village” with European farmhouses, an Oriental quarter, a Japanese garden… even a pavilion devoted to women. The Russians had a grandiose naval section and the French had this oceanic fountain.

It didn’t help. Vienna’s stab at international glory closed 6 months later, having failed to recoup its costs. The Rotunda burnt down in 1937.

Fortunately, all of this industrious activity was documented by the Viennese Photographic Association. The Vienna Technical Museum holds this collection – 250 historical photographs by Michael Frankenstein, Oskar Kramer, György Klösz, and Josef Löwy.

* See The Rotunda of the 1873 Vienna International Exhibition by Ly Y. Bui 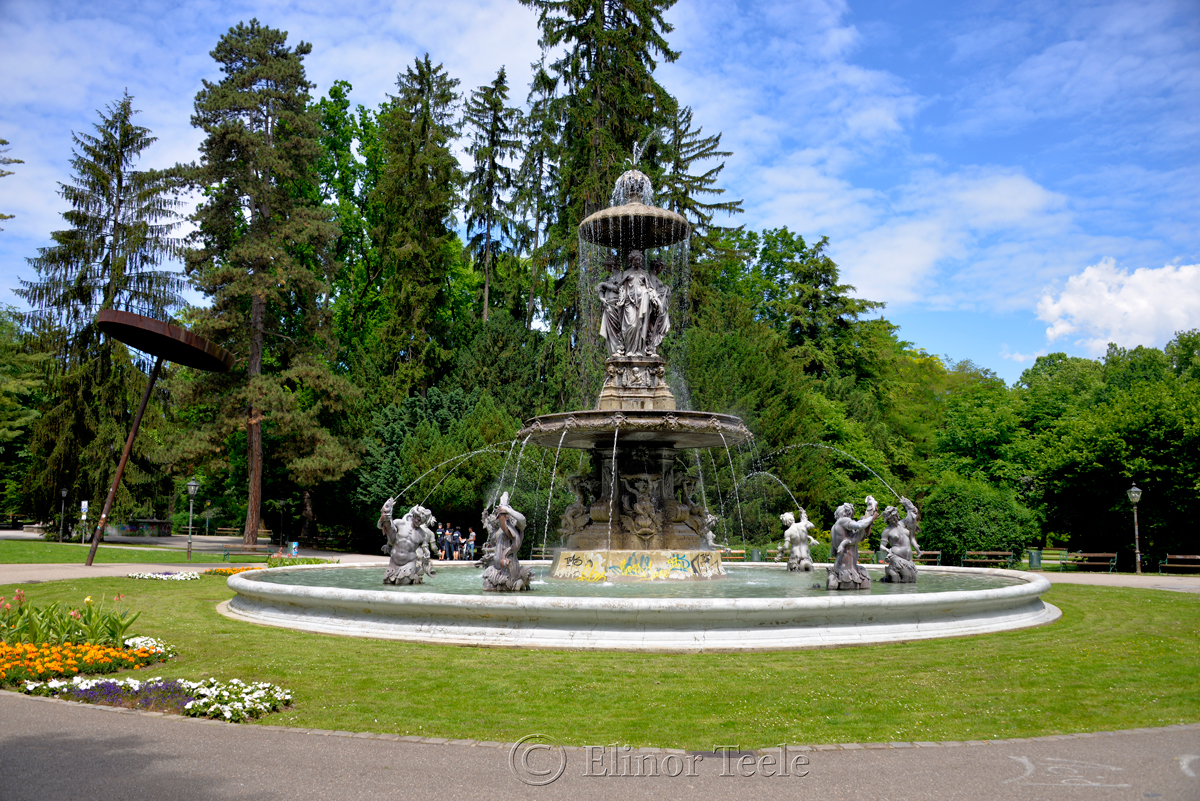 Like many spots in town, Graz’s Stadtpark mixes modern art with Imperial trimmings.

Tap on a Photo to … END_OF_DOCUMENT_TOKEN_TO_BE_REPLACED 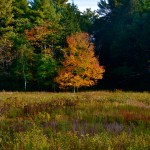 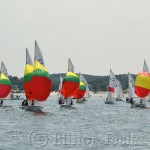 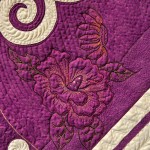