This modest museum is one of the best places to understand Madrid as it was. As it is now, many of the buildings the city have been rebuilt, remodeled, refurbished, and removed from their roots. Even the street names have changed.

At the museum, you’ll find plenty of everyday objects from the past. There are maps from the time of Cervantes and full-scale models of the city’s layout. Suddenly, Madrid becomes a place of the court, of toadies and intrigues and whispers behind the arras.

You can imagine the Baroque festivities, the Corpus Christi processions, the monstrous figures and the torches and the music. You can picture a soft day on the Paseo del Prado, with aristocrats strolling down the promenade in the guise of majos & majas.

But you can also see a city that was built on industries for the self-same court—flour mills and porcelain factories and gold & silver craftsmen. Even the convents and monasteries were hoping for patronage. In Madrid, everything relied on the king. 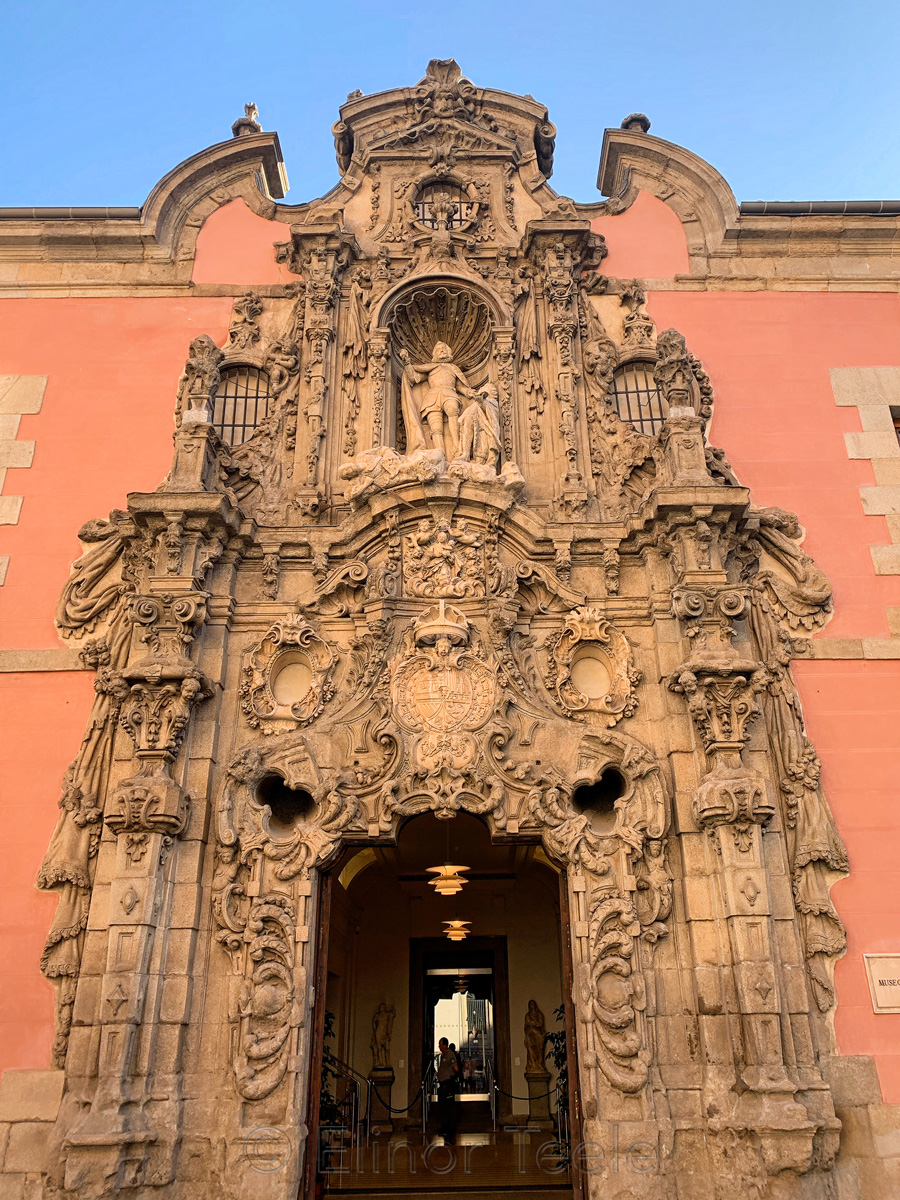 The museum is housed in the former Real Hospicio de San Fernando (“Royal Hospice of San Fernando”) and fronted by a Baroque entrance that has to be seen to be believed.