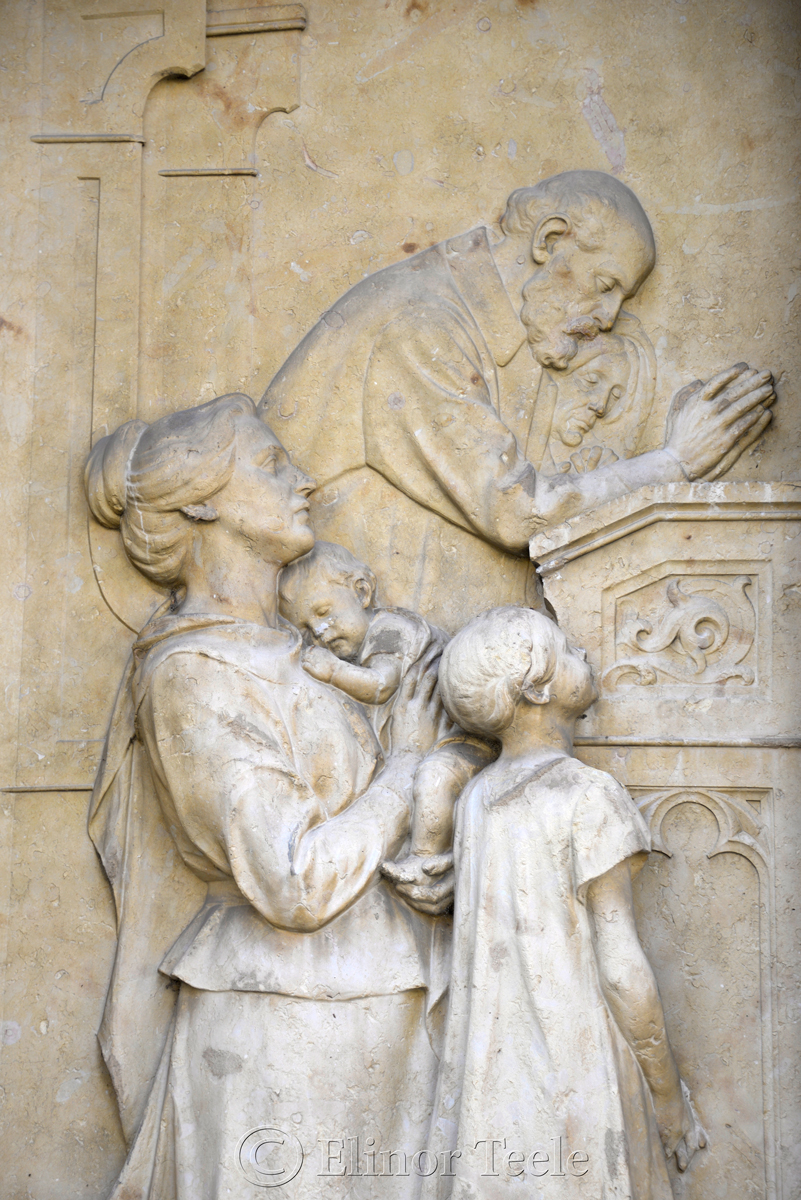 With one eye laughing, Austrians went off to war in 1914 with flowers and tinsel in their hats. They quickly realized they would need helmets.

What’s more, they started it. In a tinder keg of aggression – with Wilhelm II of Germany and Great Britain building up their naval fleets and Russia growling – the Austro-Hungarian Empire infuriated Serbia by annexing Bosnia & Herzegovina in 1908/9.

Five years later, Franz Ferdinand, heir to the Imperial throne, was assassinated in the streets of Sarajevo. Thanks to a set of mutual defense pacts, the match was lit for global war.

You could see the result of this unholy waste in a 2015 exhibition, Styria and the Great War, at Graz’s Museum Im Palais.

There were Bosnian fezzes and colorful uniforms – dropped because they made useful targets. There were toy zeppelins and soldier marionettes. There were photographs of gas masks on horses, amputees in factories doing “useful work,” and a fallen soldier who had wasted into a skull.

The most depressing display was the Kriegsnagelungen (“War Nailings”). To raise funds for war victims, Austrians could pay to drive a nail into a wooden object – a cross, a shield, a bear, a soldier.

“We smash with a massive blow. The enemies on every side. For Emperor and the Empire.”

Tap on a Photo to … END_OF_DOCUMENT_TOKEN_TO_BE_REPLACED 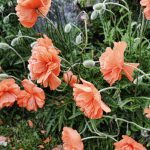 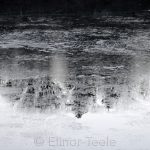