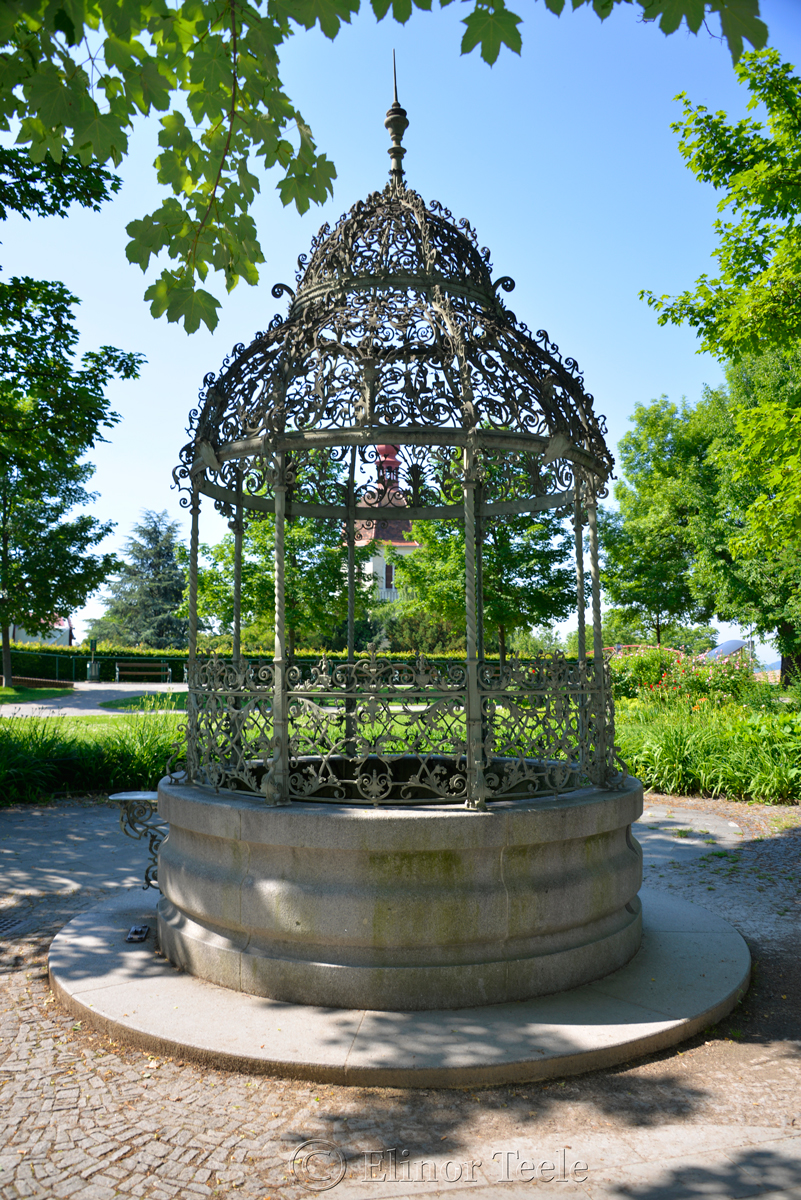 Renaissance engineering was fairly spectacular. The Große Zisterne (“Large Cistern” or “Great Well”) is the equivalent of a massive rainwater barrel. Interconnected shafts were built to channel and collect rainwater from surrounding buildings into a 16-meter deep basin. Its overall capacity is 900,000 liters.

The cistern was created 10 years before Domenico dell’Allio’s Turkish Well. For this project, the young dell’Allio worked off plans by the military master, Lazare de Schwendi. You’ll find extensive evidence of it near Hackher’s Lion on the north of the park. The frilly iron arbor to this access point was added much later, in 1897.

Bell Bonus: The building lurking in the background is the Bell Tower, built in 1588. It holds the 3rd largest bell in Styria – the 5-ton Liesl. Some books say this name is in honor of St. Elisabeth; others sources suggest it comes from Verlies, the German word for dungeon. There was a particularly unpleasant prison in the belfry’s cellar vault.

Tap on a Photo to … END_OF_DOCUMENT_TOKEN_TO_BE_REPLACED 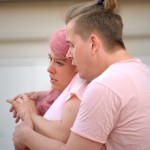 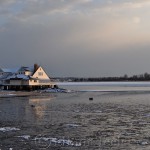