Certovka gained its current moniker from the nearby House of the Seven Devils, which romantic guides will tell you is named after a jilted spinster who lived in the Straka of Nedabylice Palace. An esthetic by nature, she demanded two conditions from anyone who rented the free rooms:

One tenant was unlucky enough to be caught violating these rules and was thrown out on his ear. He retaliated by painting six devils on the arcade. And the seventh? That would be his landlady.

The artificial channel runs parallel to the river, near the headquarters of the Knights of Malta, and it’s thought that the Knights began construction on it in the 12th century. There were, and still are, a number of medieval mills on its banks.

Tap on a Photo to … END_OF_DOCUMENT_TOKEN_TO_BE_REPLACED 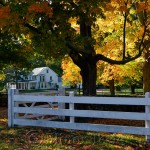 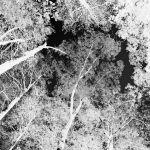 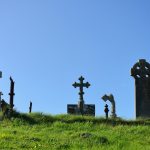