Meet Galeotto Marzio da Narni, 15th century chronicler. Born in Italy, Marzio led a peripatetic life, studying medicine in Padua, becoming professor of poetry and rhetoric at Bologna, tutoring Pope Sixtus VI and washing up in Hungary as head of the royal library and general court flatterer in King Matthias’s court. In 1477, he was accused of heresy and unceremoniously imprisoned in Venice.

Which is where we learn that the sculptor of the Matthias Fountain was being more than a little flattering in his depiction. Because Marzio was fat. Grossly, obscenely fat. So fat that a Venetian was heard to exclaim:

To which Marzio replied:

Thanks to the intercession of Sixtus VI, Marzio survived his Venetian sojourn, but couldn’t outrun fate. According to Paolo Jovi, he died near Este, suffocated by his own fat.

Tap on a Photo to … END_OF_DOCUMENT_TOKEN_TO_BE_REPLACED 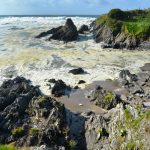 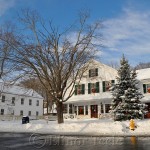 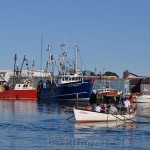