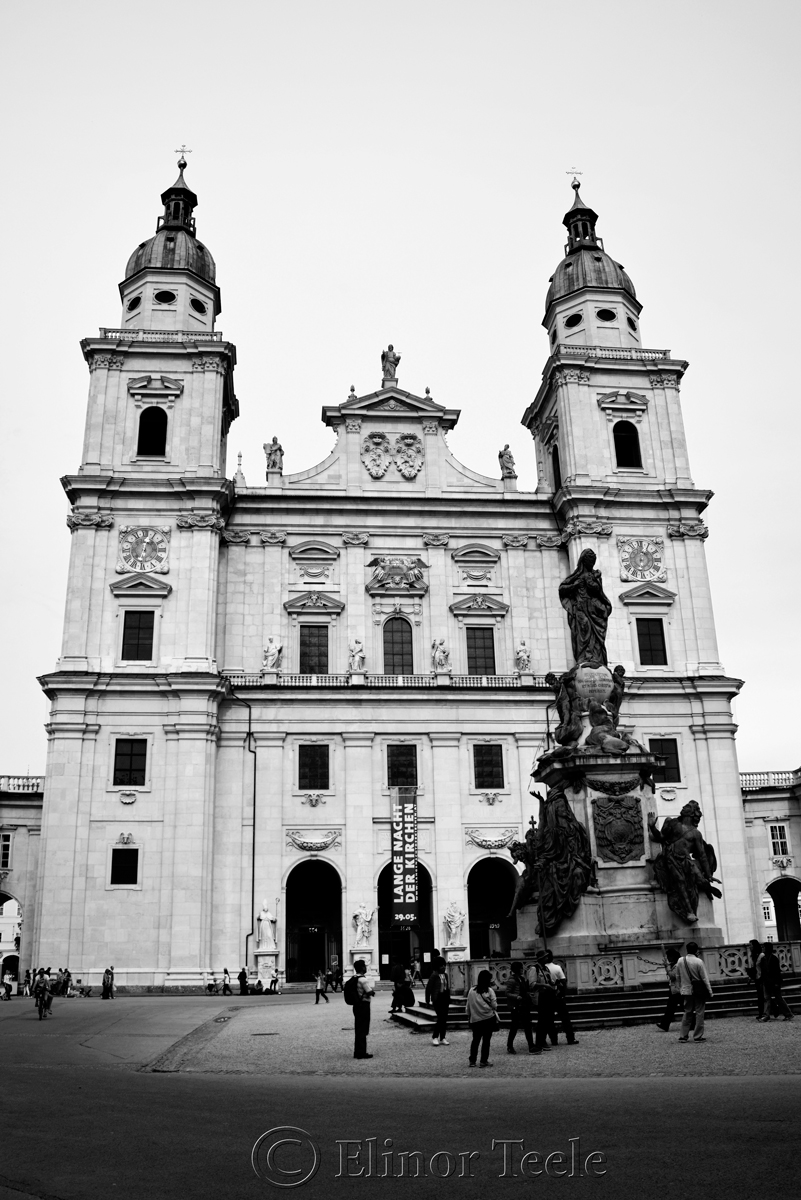 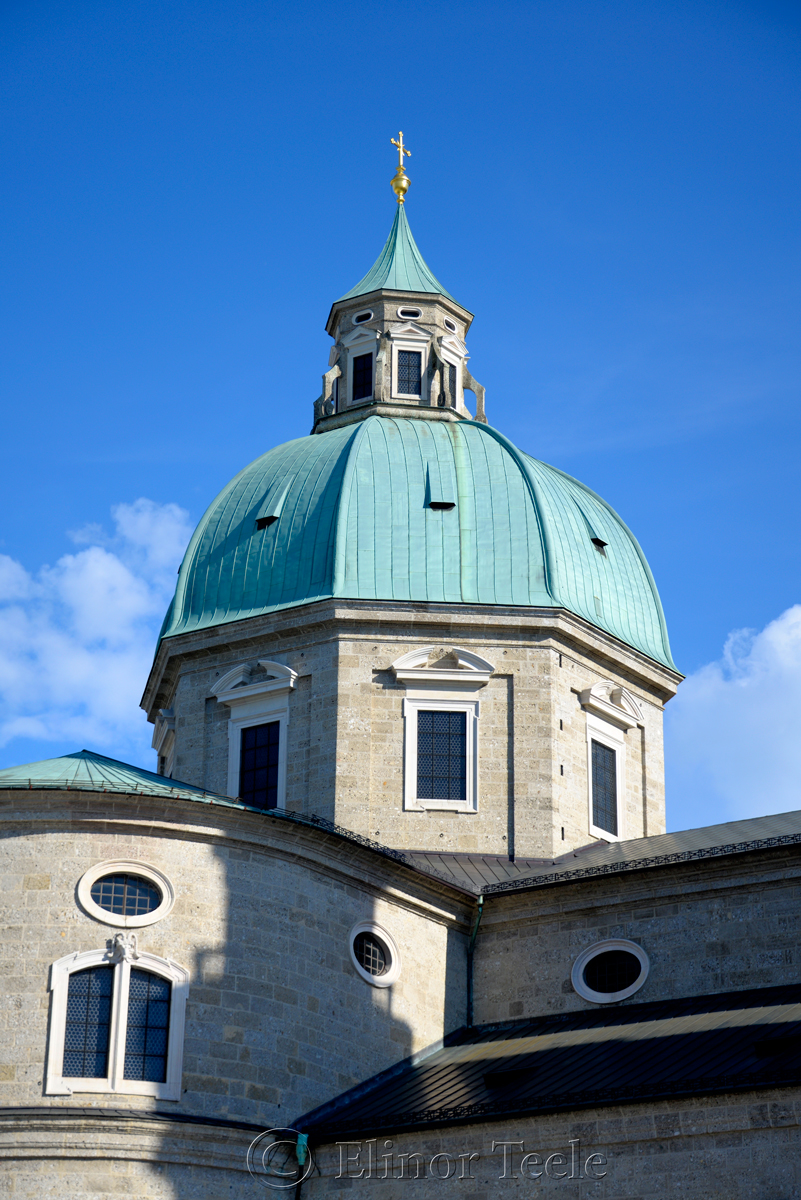 Tap on a Photo to … END_OF_DOCUMENT_TOKEN_TO_BE_REPLACED 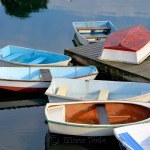 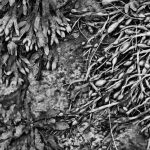