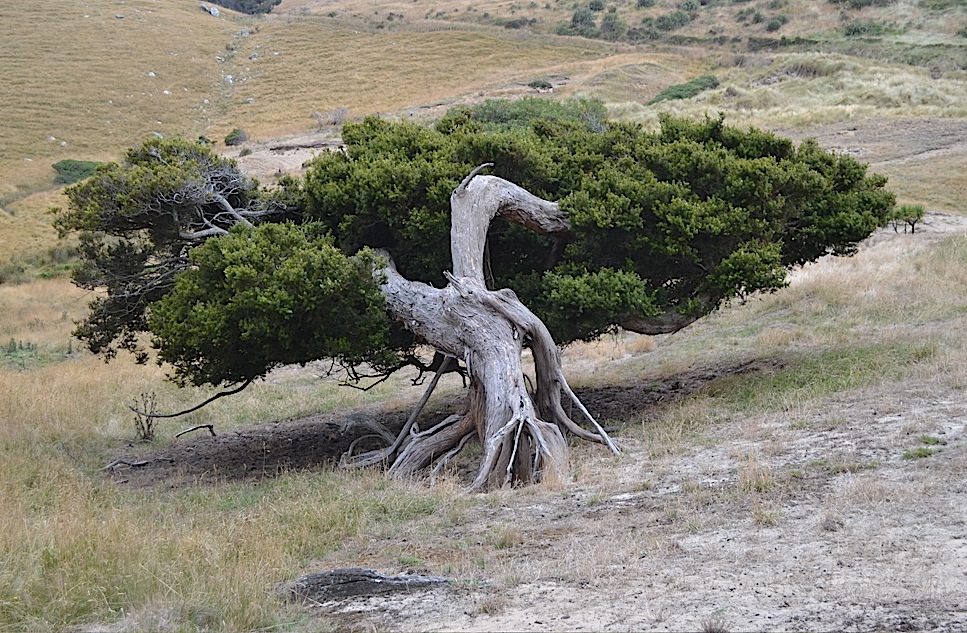 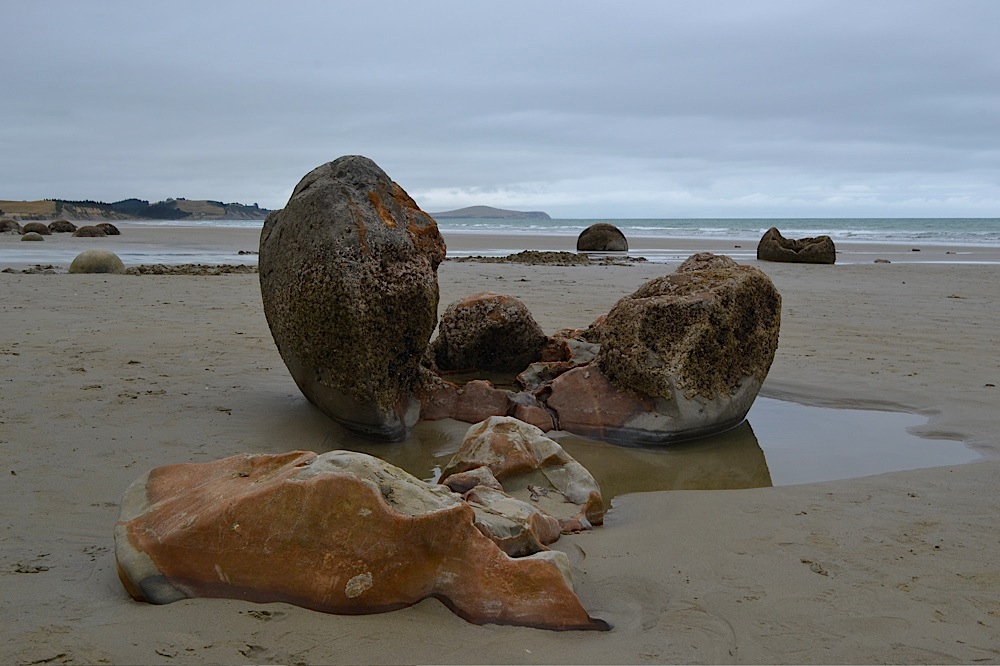 Plopped on the sands of Koekohe Beach, the Moeraki Boulders are favorite jungle gym for kids and tourists alike. The Maori regarded them as jetsam washed ashore from the wreck of a large sailing canoe. Geologists regard them as concretions caused by the cementation of Paleocene mudstone—the equivalent of a 4-million-year-old stony pearl. Of the various nicknames for them, “hooligans’ gallstones” takes the cake. 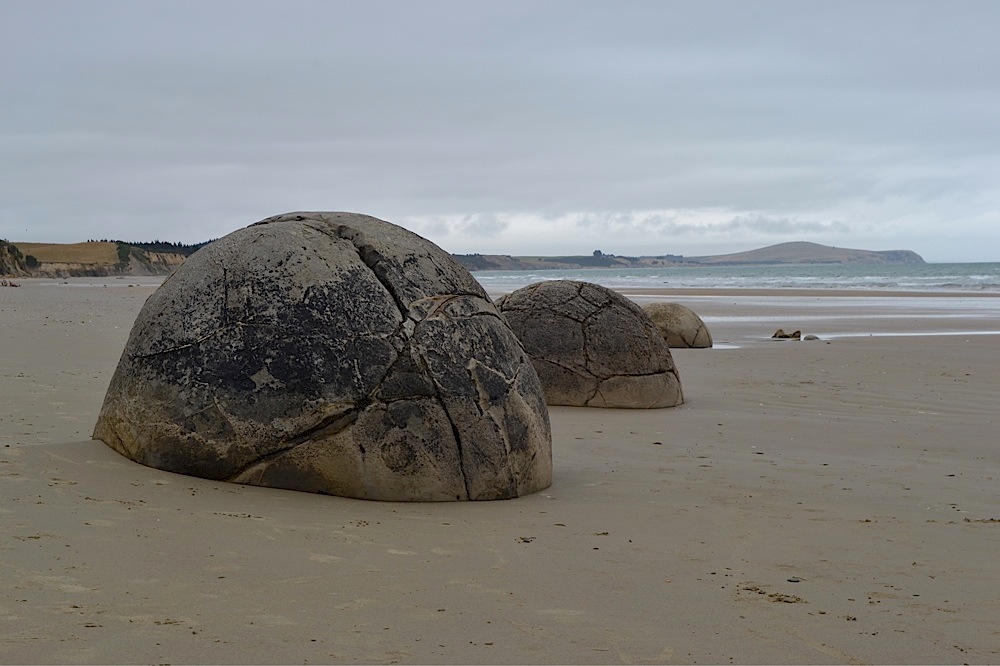 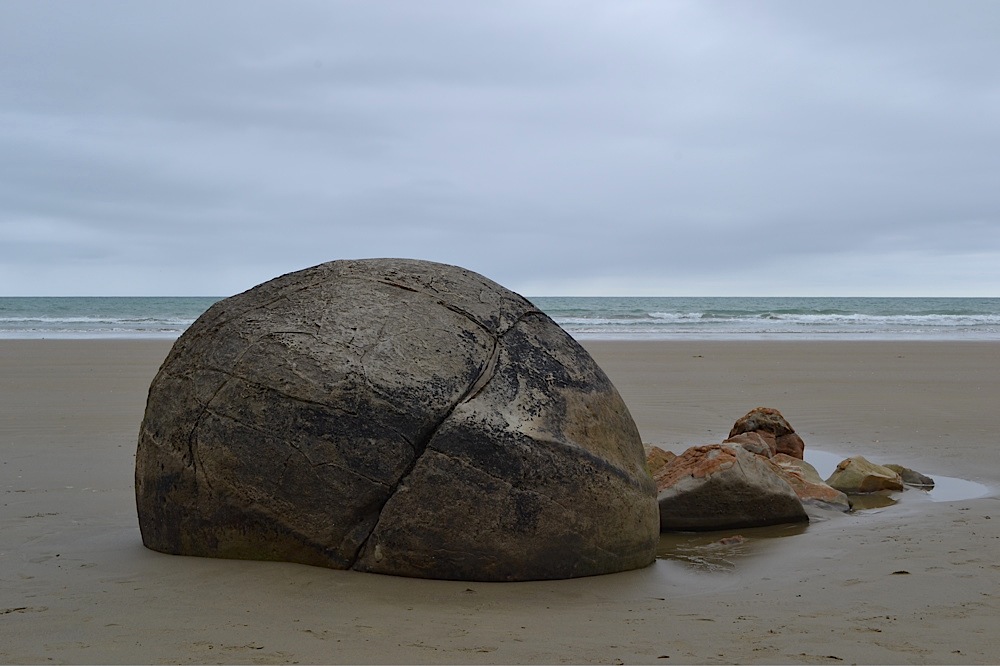 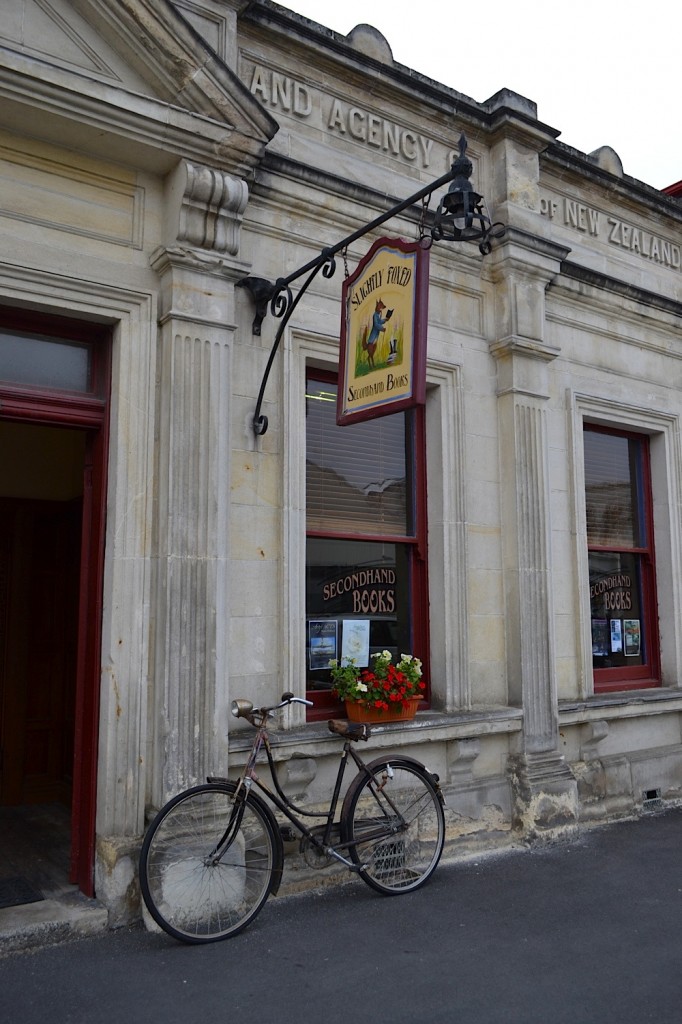 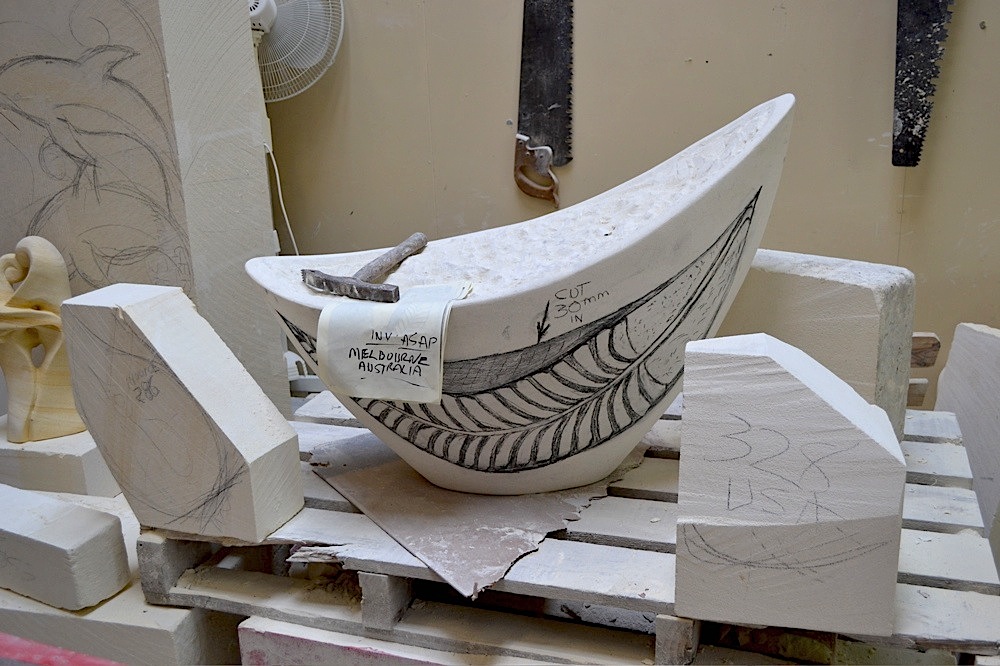 Oamaru limestone has a soft, tactile quality and glows like white gold in the setting sun. After working on many historic limestone restoration projects around Otago (including Otago Boys High School, Olveston House and Larnach Castle), Ian Andersen began devoting his time to oceanic sculptures and commissioned projects. His studio is in Oamaru’s restored Victorian district and is open to the public. Try not to ask him silly questions. 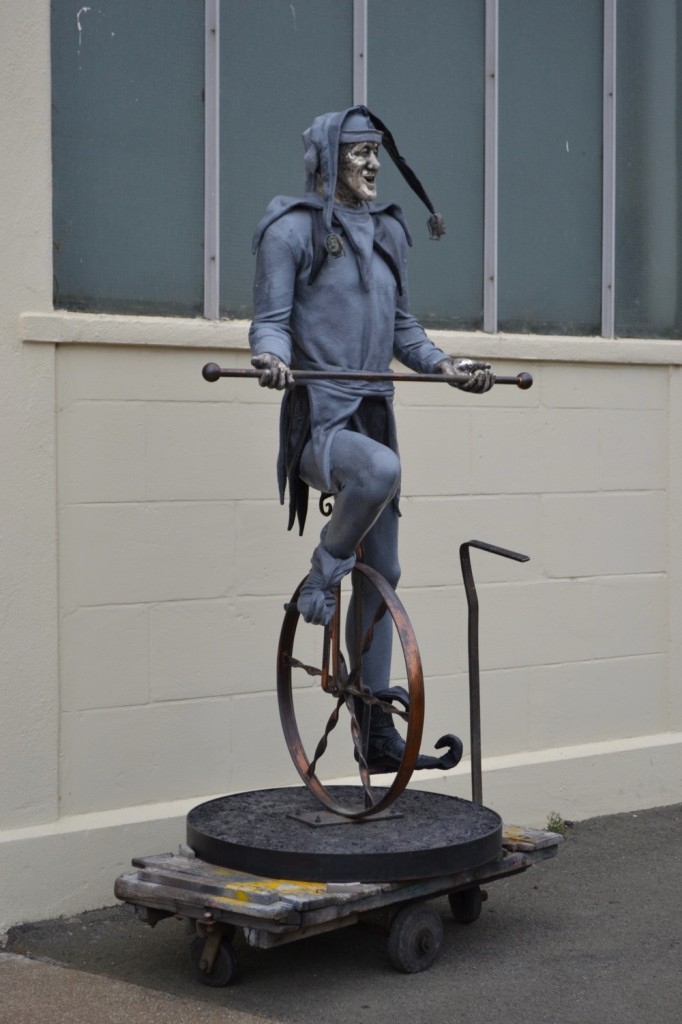 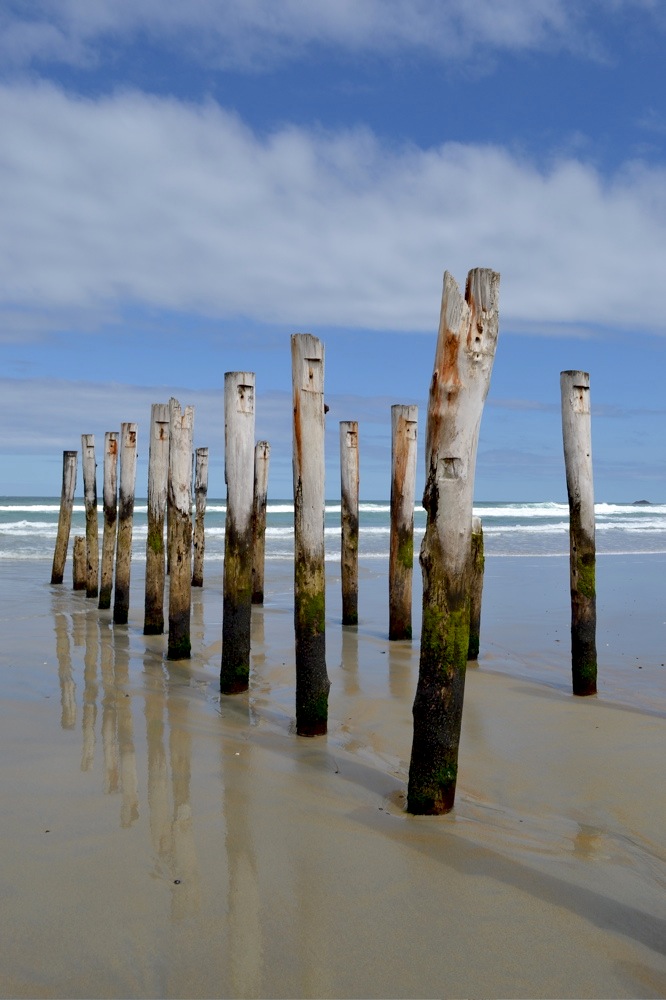 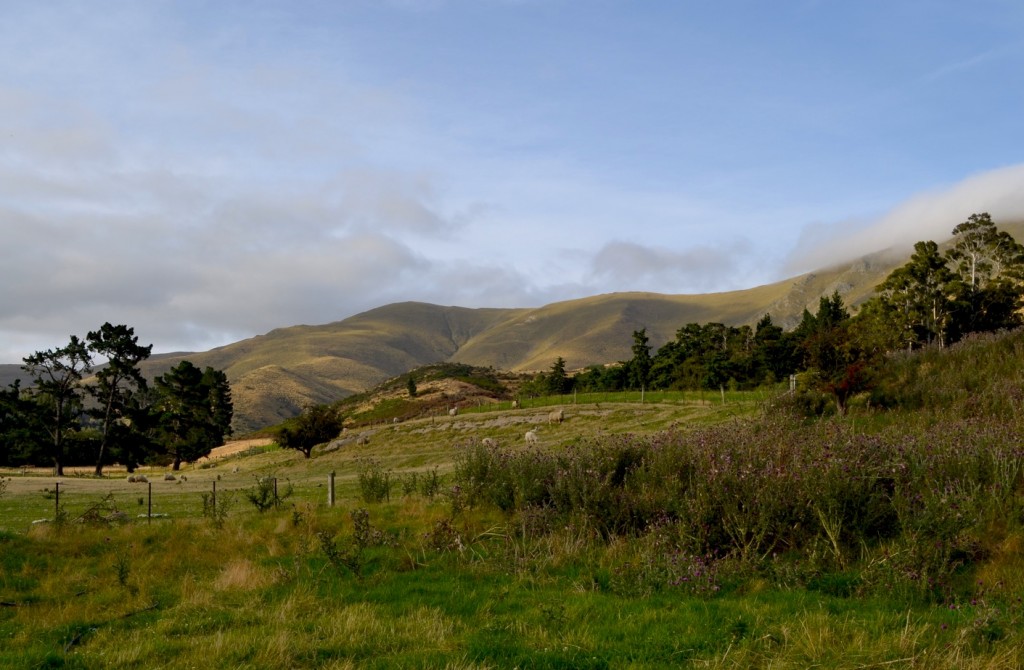 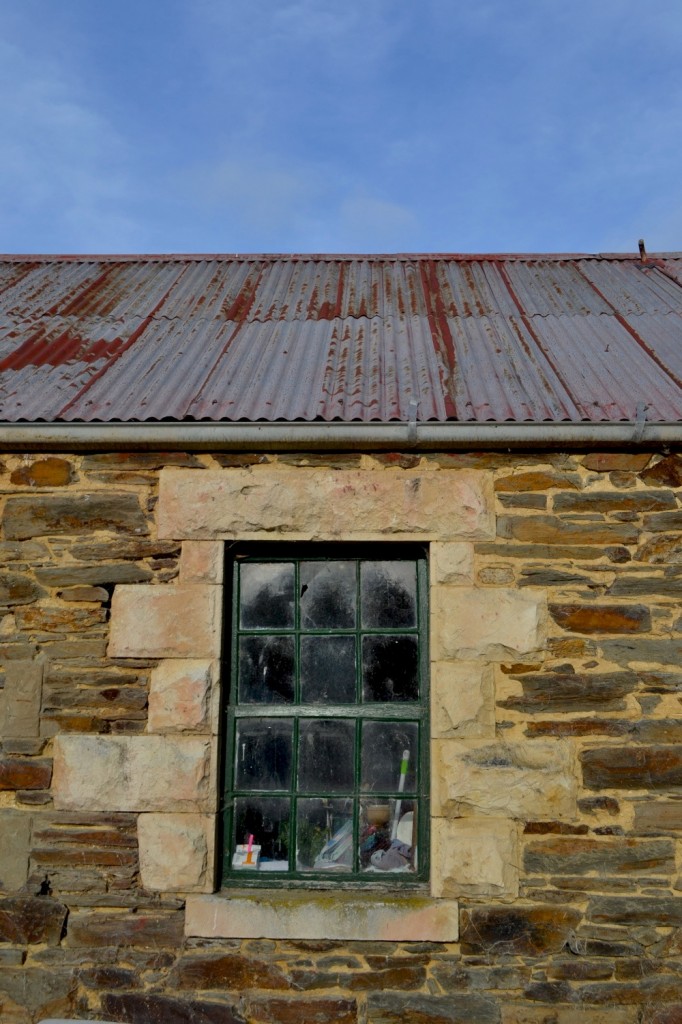 Shag Valley Station was started by Johnny Jones, a whaler from Waikouiti. In 1863, he sold the property to Sir Francis Dillon Bell, the father of the country’s first New Zealand-born Prime Minister. It was around this time that the shearers’ quarters were built. The Bells still farm the 12,000+ acres, triumphing over illness, weather and errant sheep.

Tap on a Photo to … END_OF_DOCUMENT_TOKEN_TO_BE_REPLACED 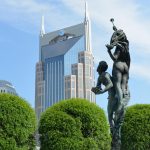