You are here: Home / Madrid / Fuente de Alcachofa | Fountain of the Artichoke in Buen Retiro, Madrid 1 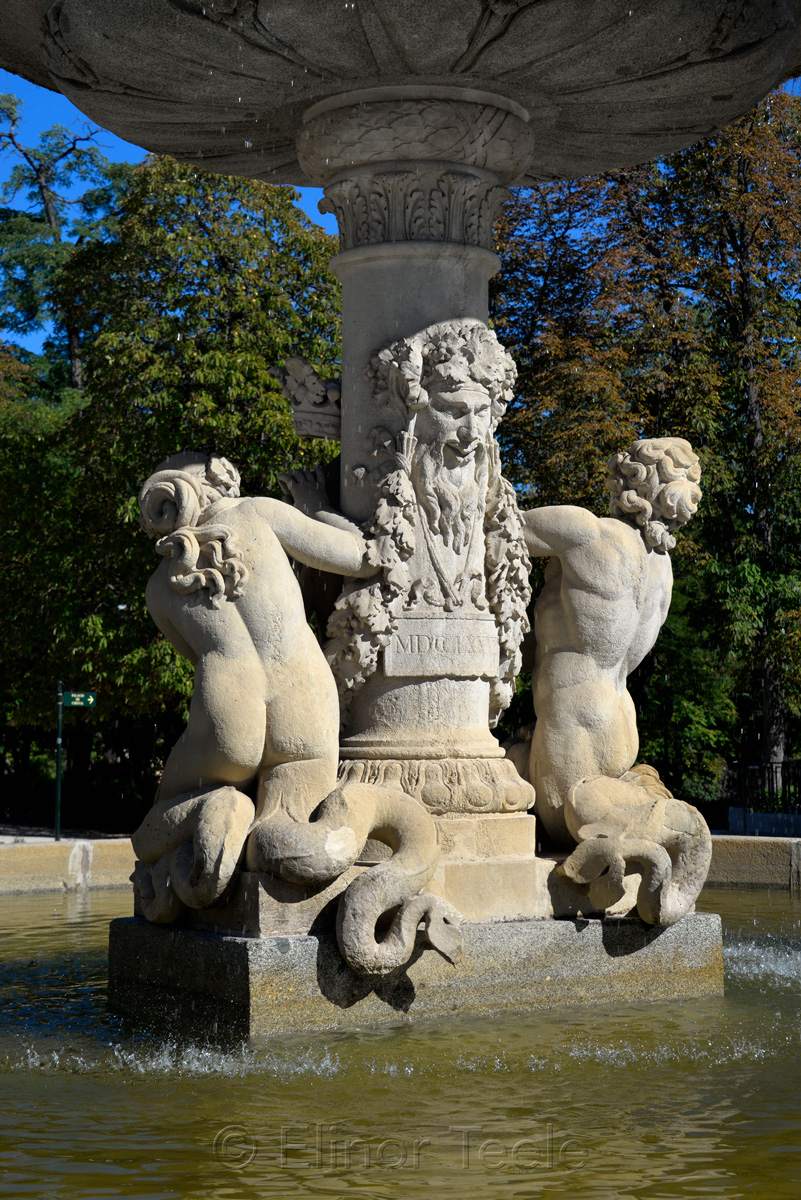 This quirky Baroque fountain is named after the artichoke that crowns its top. According to Emilio Guerra, the presence of the vegetable may be way of honoring its medicinal properties or as a symbol of fertility.

But the main figures here are the backsides of the Triton and the Nereid holding up the city’s Coat of Arms. The grinning man represents Autumn, with a garland of leaves for his hair.

The entire fountain was designed by Ventura Rodríguez in A.D. 1781. During the reign of Charles III, Ventura was extremely busy, improving the Paseo del Prado, conjuring up the Cibeles Fountain and the Neptune Fountain, and working on multiple palaces & churches. Not bad for the son of a bricklayer.

Originally, this fountain was located at the Atocha Roundabout. But it got in the way of the horse-drawn carts and was moved to the park.

Artichokes were fairly common in Baroque paintings (and in the streets). In the Museo del Prado, you’ll see a few lovely specimens in:

And in A.D. 1604, Caravaggio infamously threw a plate of artichokes in a waiter’s face:

About 17 o’clock [lunchtime] the accused, together with two other people, was eating in the Moor’s restaurant at La Maddalena, where I work as a waiter. I brought them eight cooked artichokes, four cooked in butter and four fried in oil. The accused asked me which were cooked in butter and which fried in oil, and I told him to smell them, which would easily enable him to tell the difference.

He got angry and without saying anything more, grabbed an earthenware dish and hit me on the cheek at the level of my moustache, injuring me slightly… and then he got up and grabbed his friend’s sword which was lying on the table, intending perhaps to strike me with it, but I got up and came here to the police station to make a formal complaint…

Tap on a Photo to … END_OF_DOCUMENT_TOKEN_TO_BE_REPLACED 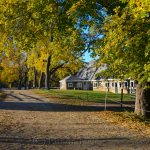