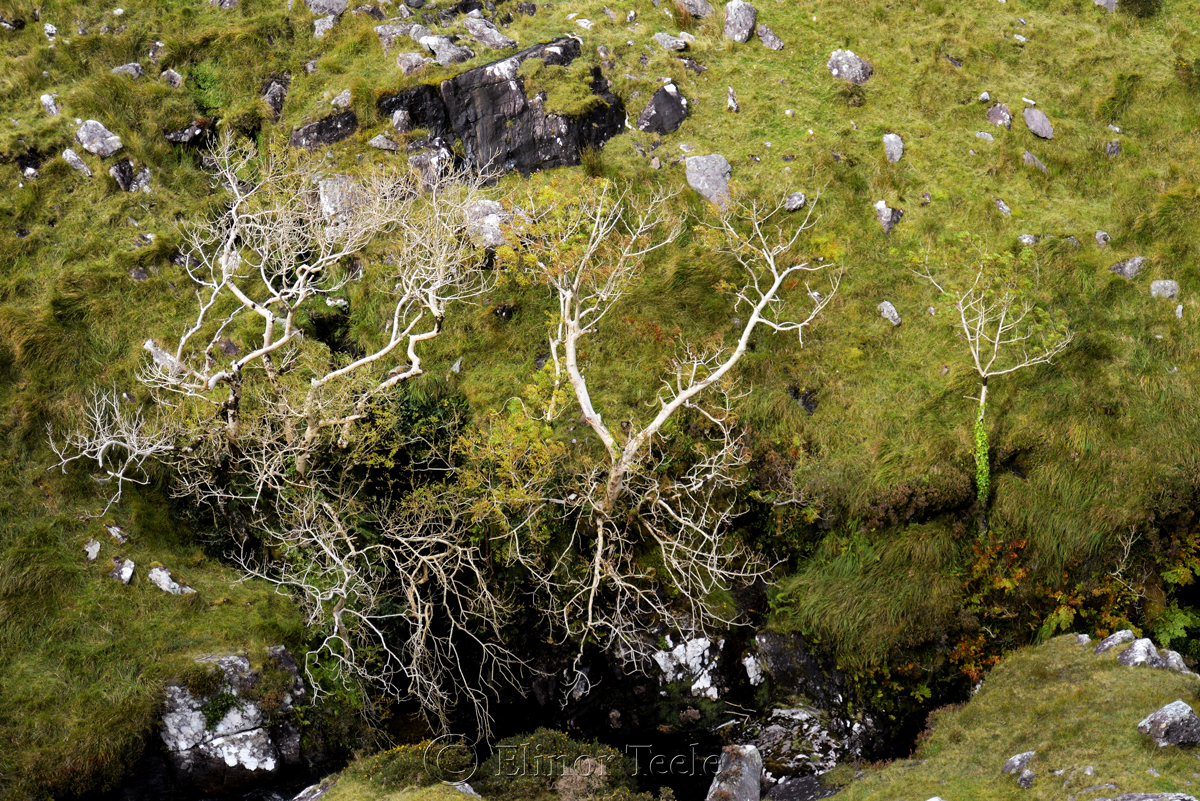 Tap on a Photo to … END_OF_DOCUMENT_TOKEN_TO_BE_REPLACED

Informally known as Prague’s Little Venice, Certovka (“Devil’s Stream”) is located in Malá Strana, Prague’s “Lesser Quarter.” In the 16th century, it was called Rosenberg’s ditch/race. Certovka gained its current moniker from the nearby House of the Seven Devils, which romantic guides will tell you is named after a jilted spinster who lived in the […]