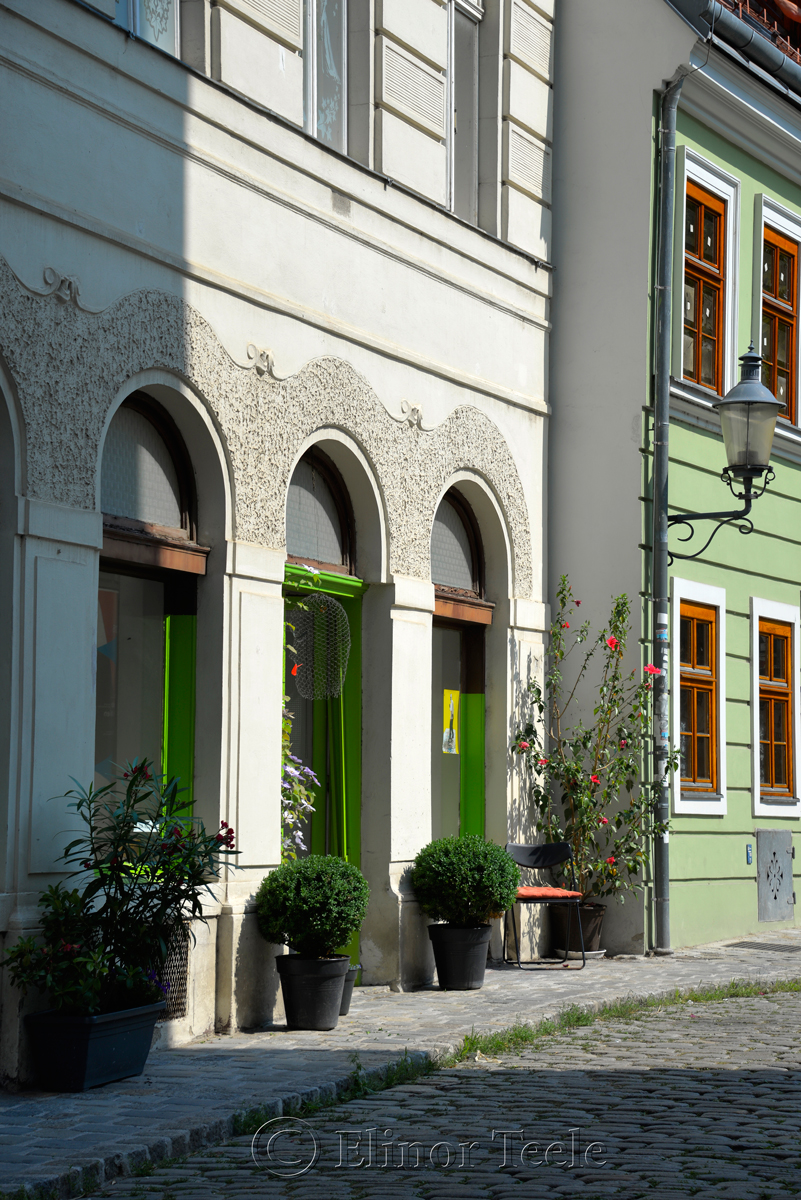 According to the DK Eyewitness Travel Guide: Austria, the Spittelberg Quarter was originally the home of immigrant craftsmen, merchants, and servants. In the 17th century, they came from Croatia, Hungary, and more far flung corners of the Empire to find employment in the court.

And in the bars. On slow nights, Spittelberg barmaids were accustomed to offering “additional services.” Eventually, this reputation reached the ears of Joseph II (patron of Mozart). One night, the Emperor disguised himself and attempted to visit Zur Witwe Bolte, an 18th century restaurant that still exists. He was unceremoniously ejected.

Tap on a Photo to … END_OF_DOCUMENT_TOKEN_TO_BE_REPLACED 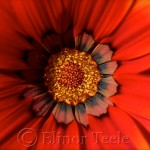 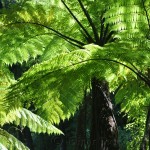 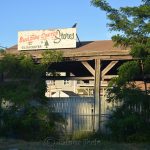