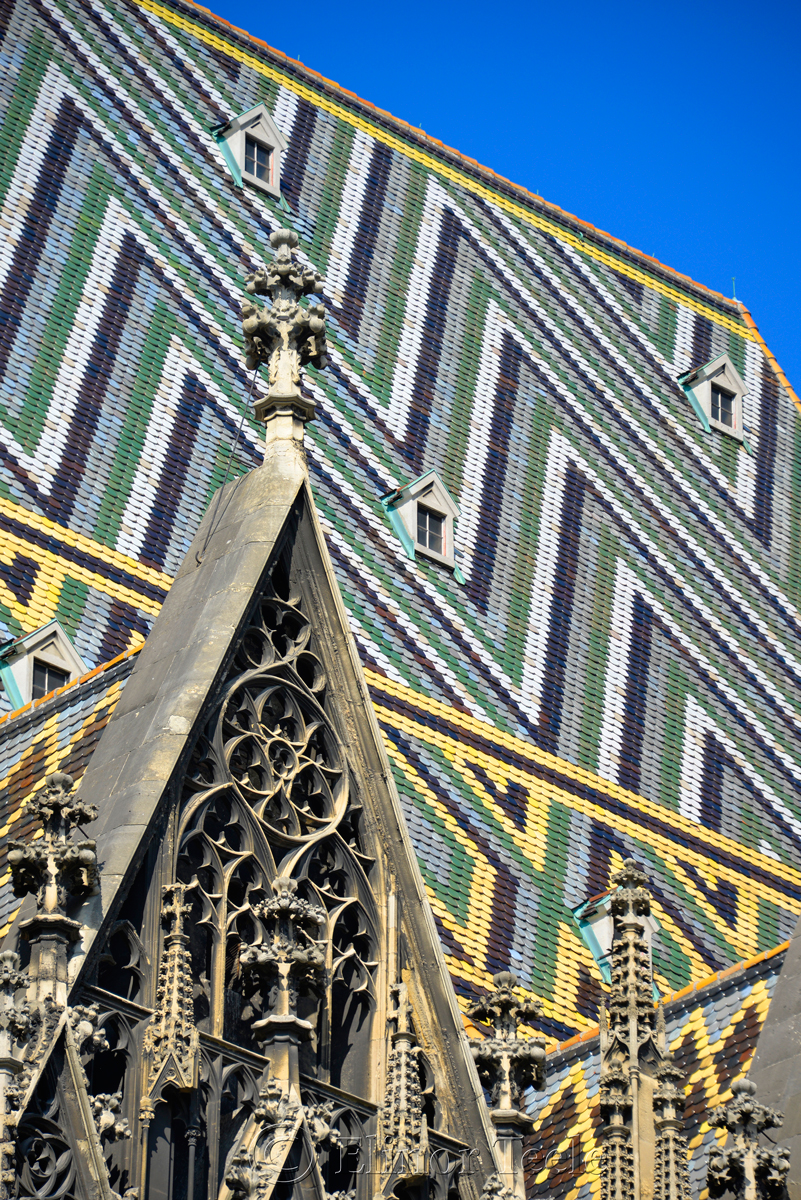 230,000 ceramic tiles are needed to mosaic the roof of the Stephansdom. Like the roof of the Matthias Church in Budapest, the colorful shingles are a late addition – they were placed on the roof in A.D. 1950 when the city was repairing significant World War Two damage.

If you gaze at the south side, to the right of the tower, you will see a mosaic of the double-headed eagle, the old symbol of the Habsburg empire. If you look at the north side, you will see two comparatively normal eagles – they hold the coat of arms of the City of Vienna and the Republic of Austria.

Public Works Bonus: The pitch of the Stephansdom roof is so steep and slippery, it is frequently washed by rain and seldom covered with snow.

Tap on a Photo to … END_OF_DOCUMENT_TOKEN_TO_BE_REPLACED 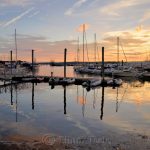 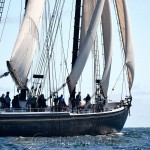