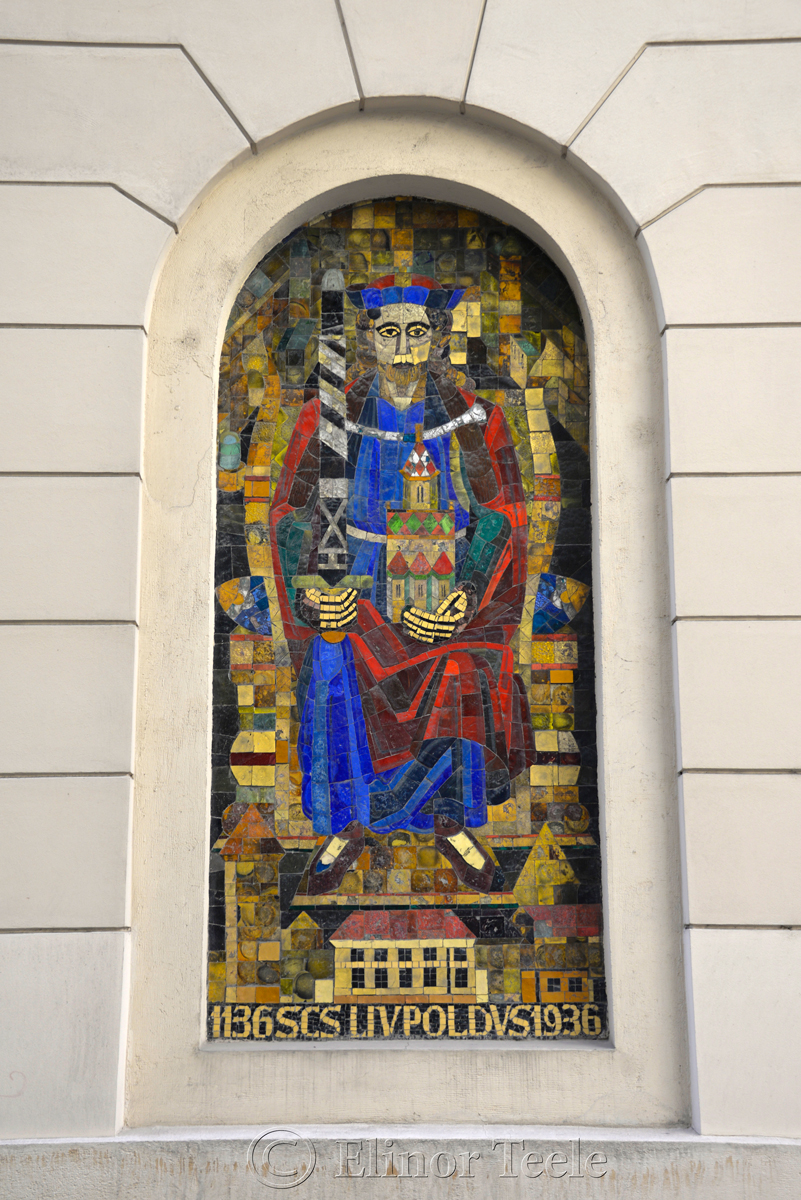 Saint Leopold III (a.k.a. Leopold the Good) is the patron saint of Austria and Vienna. Leopold had a yen for founding monasteries and a love of promoting cities, including Vienna and Krems. You’ll find his exposed skull, capped with an archducal crown, in Klosterneuburg Abbey.

Leopold III died on November 15, A.D. 1136, and his feast day is a public holiday in Austria. It is sometimes called Gaense Tag (“Goose Day”), since roast goose is often on the menu for the traditional evening dinner.

Tap on a Photo to … END_OF_DOCUMENT_TOKEN_TO_BE_REPLACED 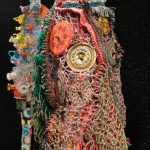 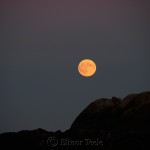 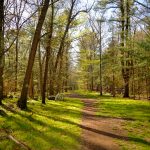