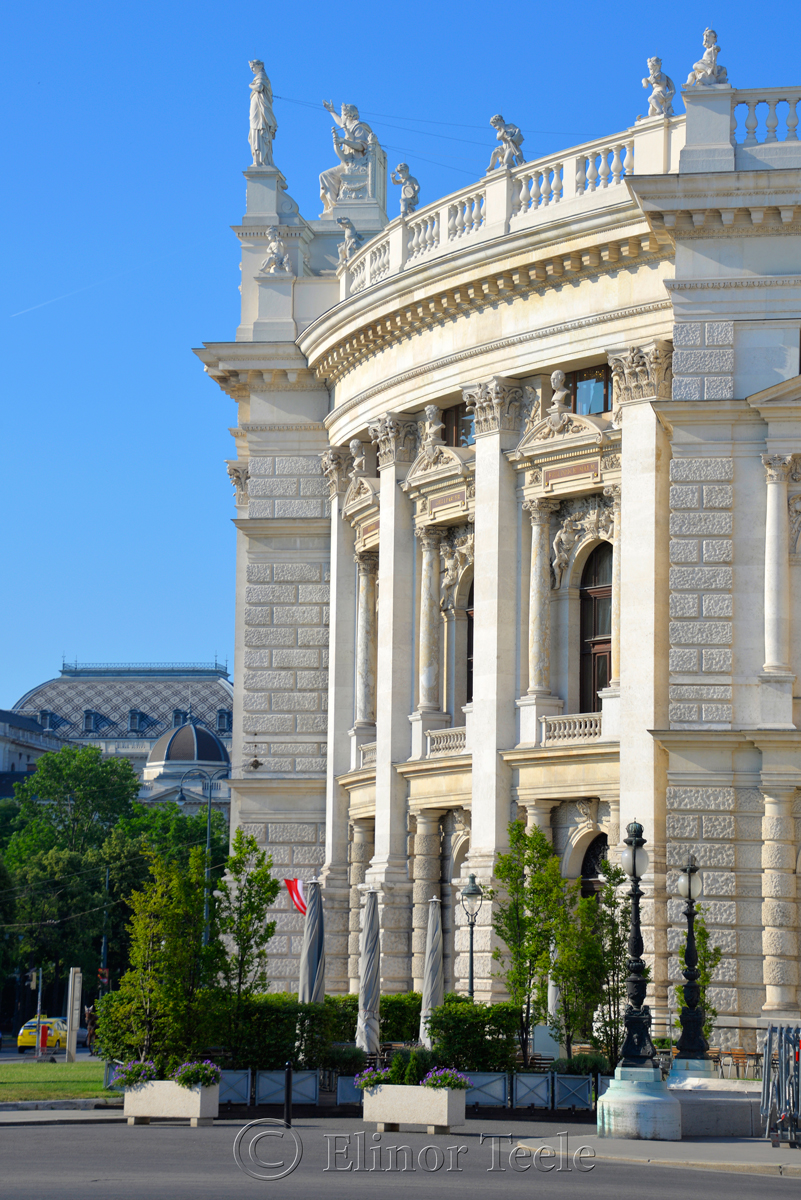 In his 20th century memoir, The World of Yesterday, Stefan Zweig talks about his youthful obsession with this building:

“For the Imperial theatre, the Burgtheater, was for the Viennese and for the Austrian more than a stage upon which actors enacted parts; it was the microcosm that mirrored the macrocosm, the brightly-colored reflection in which the city saw itself the only true corligiano of good taste. In the court actor, the spectator saw an excellent example of how one ought to dress, how to walk into a room, how to converse, which words one might employ as a man of good taste and which to avoid.

The stage, instead of being merely a place of entertainment, was a spoken and plastic guide of good behavior and correct pronunciation, and a nimbus of respect encircled like a halo everything that had even the faintest connection with the Imperial theatre. The Minister-President or the richest magnate could walk the streets of Vienna without anyone turning round, but a court actor or an opera singer was recog­nized by every shopgirl and cabdriver.

Proudly we boys told one another when we had seen one of them pass by (everyone collected their pictures and autographs); and this almost religious cult went so far that it even attached itself to the world around them. Sonnenthal’s barber, Josef Kainz’s cabdriver were persons to be respected and secretly envied, and elegant youths were proud to have their clothes made by an actor’s tailor.”

Tap on a Photo to … END_OF_DOCUMENT_TOKEN_TO_BE_REPLACED 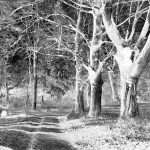