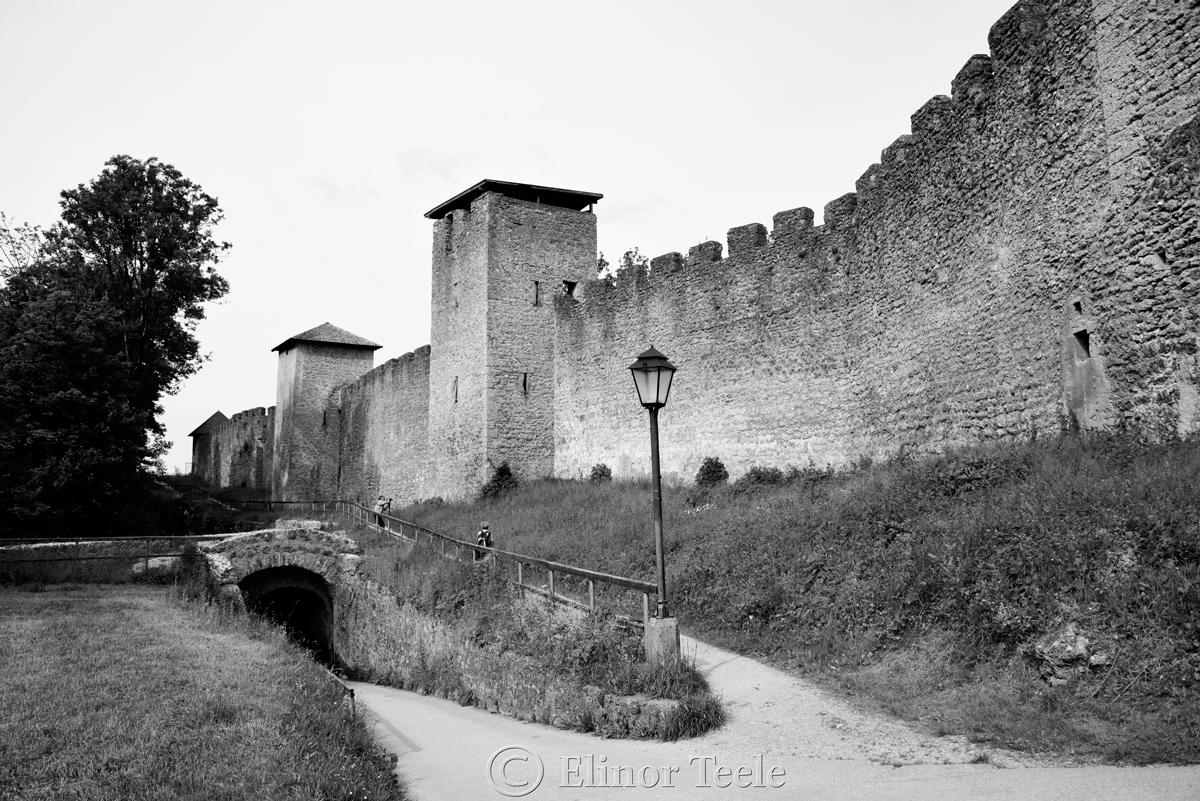 This fine figure of a wall is the Bürgerwehr (“citizen defence”), part of the late Medieval fortifications instigated by Prince Archbishop Berhard von Rohr. Up until 1816, the area was patrolled by the Bürgergarde, a local militia.

You’ll notice that the original masons used small rocks. These walls were built to absorb the impact of medieval armaments. Once gun powder-powered artillery and cannon arrived on the scene, bigger blocks of stone were required. You can see an example of this more modern construction technique in the Müllnertor Gate at the north end of the park.

Tap on a Photo to … END_OF_DOCUMENT_TOKEN_TO_BE_REPLACED 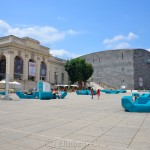 The avant garde Museumsquartier (“Museum Quarter”) is hidden behind an innocuous facade on the Ringstrasse. Inside the complex are modern art museums, cafés, dance centers, production studios, spitting fountains, oversized loungers, and sleeping students. Think of a giant nursery school playroom and you won’t be far off. Anything can happen in the Museumsquartier. You might […] 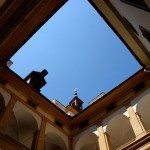 On the insistence of Hans Ulrich von Eggenberg, the palace was designed as an independent universe, built with astrological, astronomical, and mathematical principles in mind: 31 rooms on each floor = days in a month 24 state rooms on the piano nobile (2nd story) arranged in a circular fashion = hours in a day 52 […] 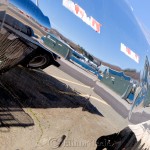