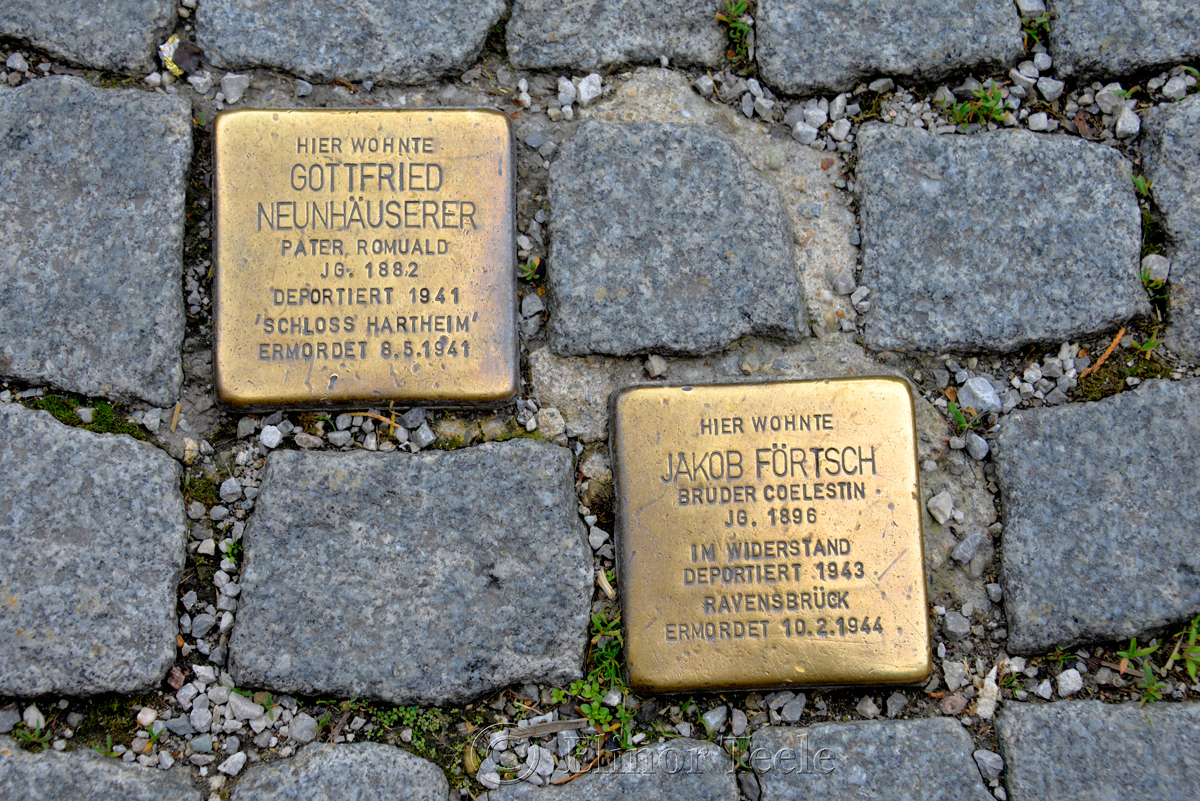 There are 48,000+ Stolpersteine (“Stumble Stones”/”Stumbling Blocks”) in Europe. Each one commemorates a victim of the Holocaust – a Jew, Roma, Sinti, black person, homosexual, disabled person, Catholic, Protestant, Jehovah’s Witness, Communist, Resistance fighter, military deserter or any other human being that the Nazis decided to condemn.

The project is the brainchild of the modern artist, Gunter Demnig.

“Before the Shoah, it used to be the custom in Germany for non-Jews to say, when they stumbled over a protruding stone: “There must be a Jew buried here.”*

Demnig turned this phrase on its head by producing small, square stones covered in brass.

“Despite the name, no one stumbles over these stones; they are no higher than sidewalk level. Asked about this, Demnig likes to quote a schoolboy who once participated: “No, no, nobody stumbles and falls, you stumble with your mind and with your heart.” Demnig feels that even the bending needed to read the messages on the stones is, in a way, a symbolic bow of quiet respect to those whose names he wishes to rescue from forgetfulness.”**

The inscription is deliberately sparse. It starts with the phrase, Hier Wohnte (“Here Lived”) or a variation (“Here Studied,” “Here Worked,” etc.) and lists the person’s year of birth, date of deportation, and place and date of death.

As many have pointed out, this stark inscription often prompts 21st century readers to try and learn more about the individual.

Known as Brother Coelestin, Jakob Förtsch was a convent servant in the St. Peter Monastery and refectory attendant at St. Benedict College. In 1942, he was forced to leave the monastery after the Nazis expelled the monks. He returned to his hometown in Bavaria, but refused to stay silent. This led to his deportation to Dachau concentration camp in 1943, and shortly after to Ravensbrueck. He was slaughtered in the Barth satellite camp in February 1944.

Gottfried Neunhäuserer, known as Father Romauld, was a Benedictine priest at St. Peter Monastery. After an 11-year career in the church, he became a patient at the Salzburg-Lehen mental hospital in 1920. He was deported to Hartheim in April 1941 and murdered there one month later.

You can sponsor a stumbling block and search the directory of Salzburg’s Stolpersteine at www.stolpersteine-salzburg.at.

Tap on a Photo to … END_OF_DOCUMENT_TOKEN_TO_BE_REPLACED 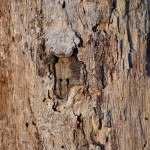 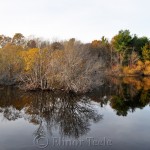