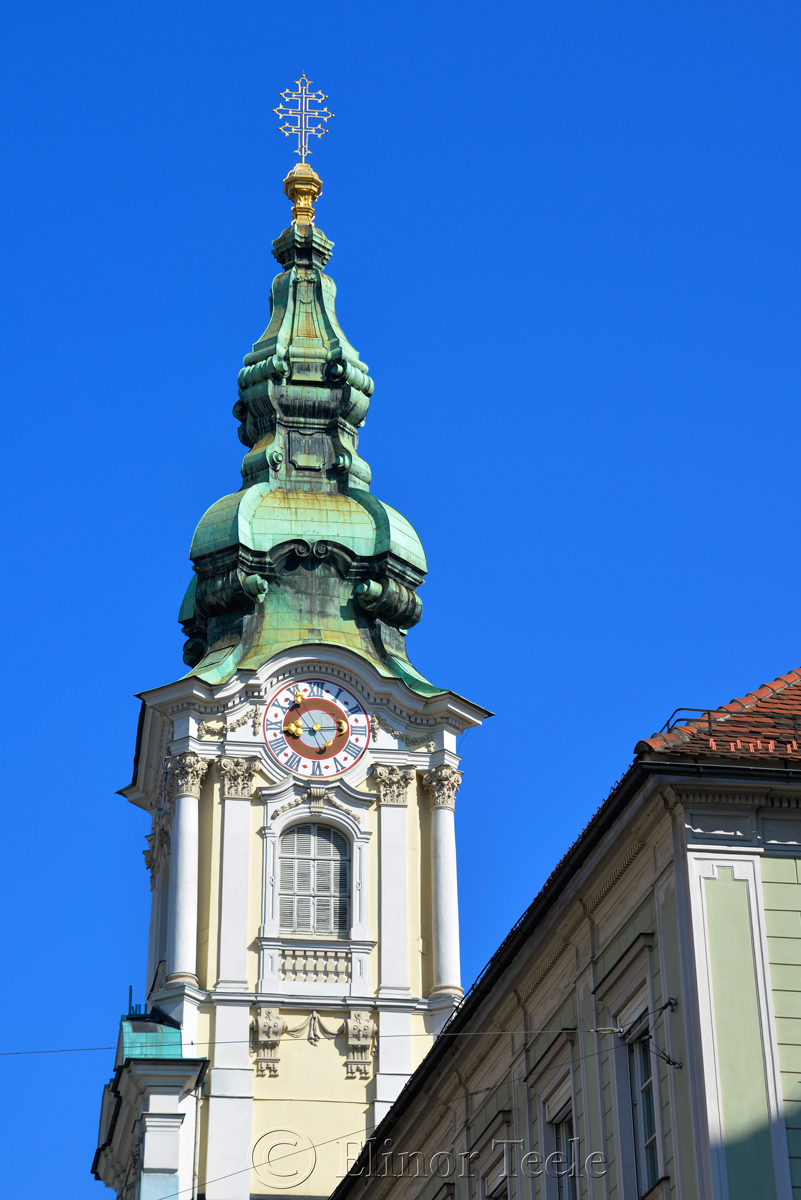 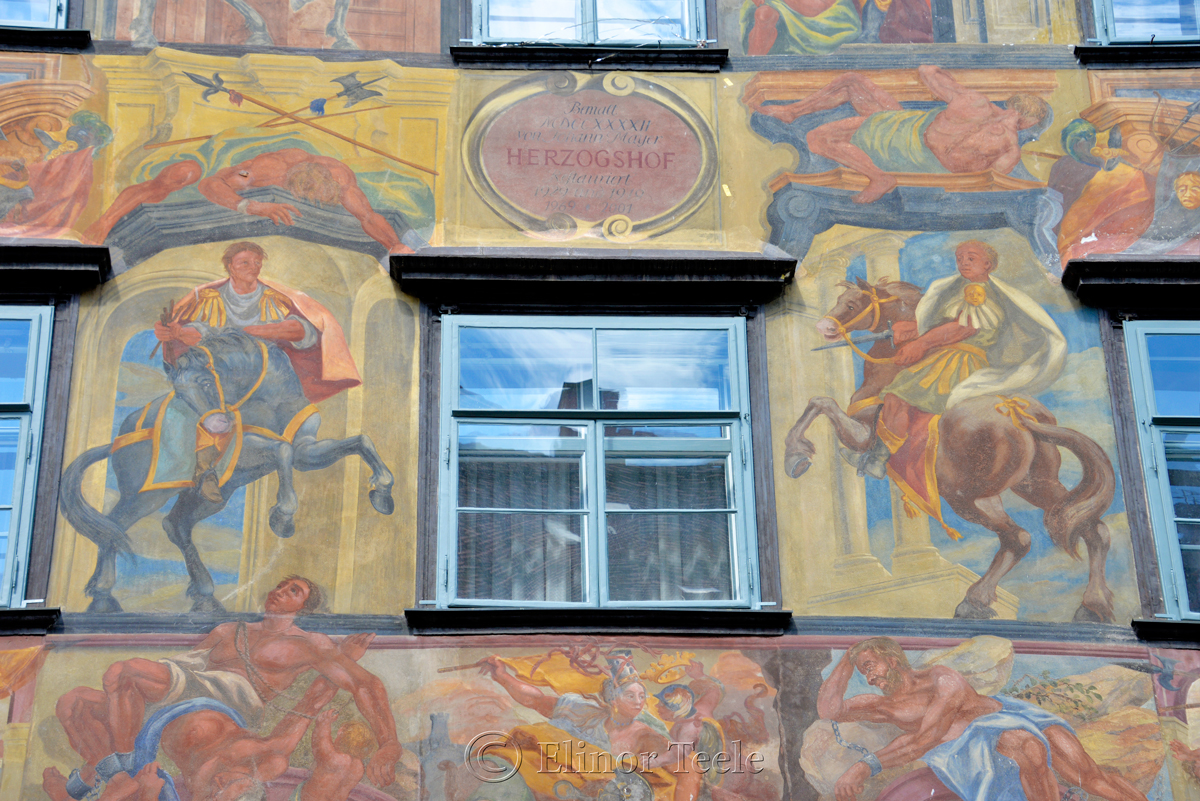 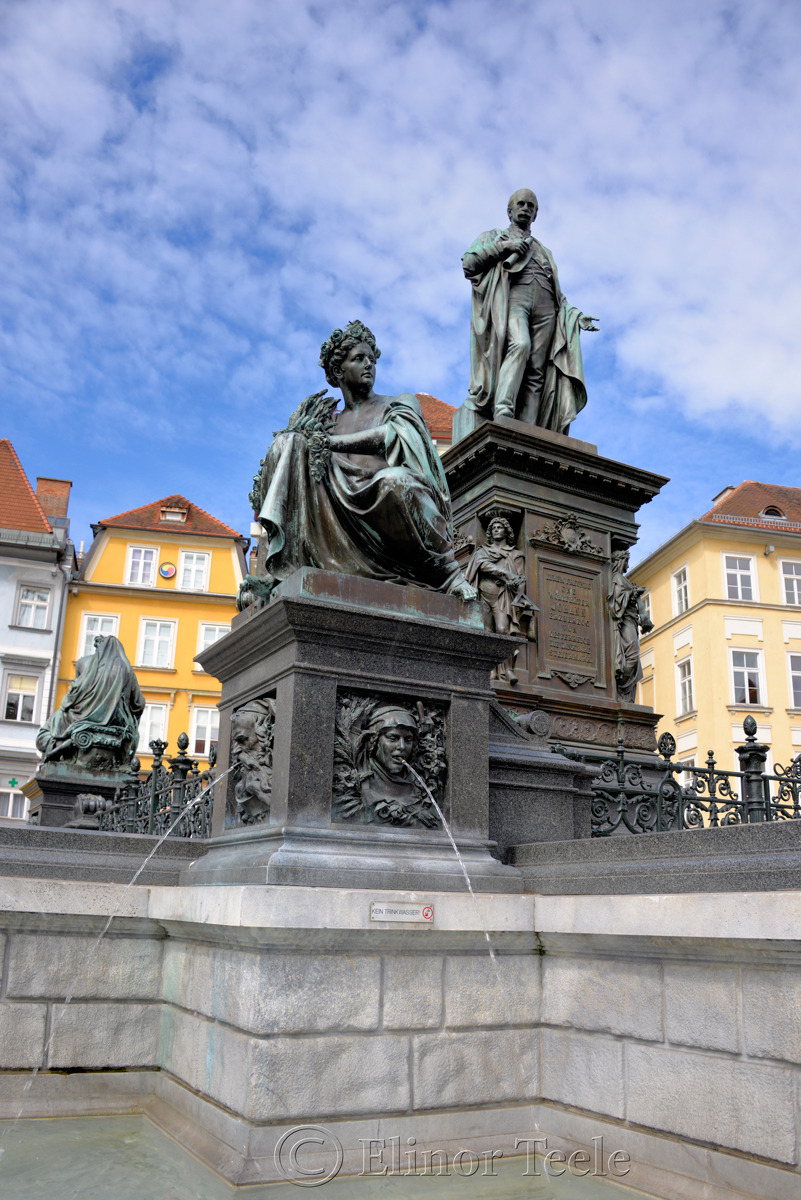 Born in Florence in 1782, Johann was the 13th child of Grand Duke Leopold of Tuscany and Maria Louisa of Spain. When Joseph II died without an immediate heir, Leopold succeeded his brother and the family moved to Vienna.

Not long after, Johann’s brother Franz II became Emperor. Franz II was jealous of his brother’s intelligence and popularity, and there was little love lost between the two. There is even some suggestion that Franz II sent his brother into the firing line at the Battle of Hohenlinde, which didn’t do much for Johann’s military career in the Napoleonic Wars.

After peace was made with France, Johann gave up the machinations of high-stake politics. Renouncing his right to become Emperor, he married a commoner – the daughter of a postmaster from Aussee – and settled down in the Duchy of Styria.

It was here that he found his true love. In addition to routing the Austrian Southern Railway through the valleys around Graz, Archduke Johann founded the city’s Joanneum Museum, played midwife to a variety of educational societies, promoted new industrial techniques, and became the elected mayor of Stainz. He also took to sporting the region’s traditional costume, the Tracht, and espousing Enlightenment ideals.

But above all, Archduke Johann loved the mountains. Botanists may wish to look for Nigritella rubra, subspecies archiducis-joannis (“Archduke John’s Vanilla Orchid”) in alpine meadows.

The four female figures around the central statue of Archduke Johann represent Styrian rivers – the Mur, Enns, Drava, and Sann. The Mur flows through the center of the city, past the Murinsel. 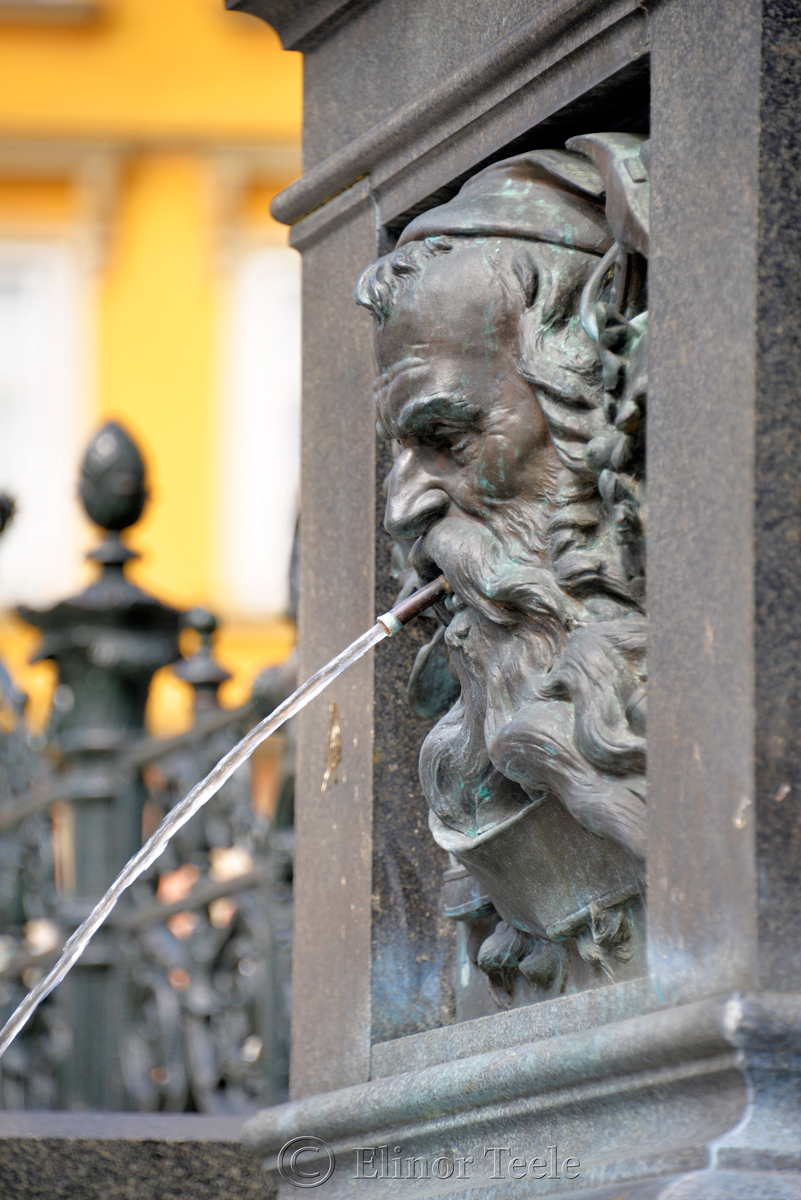 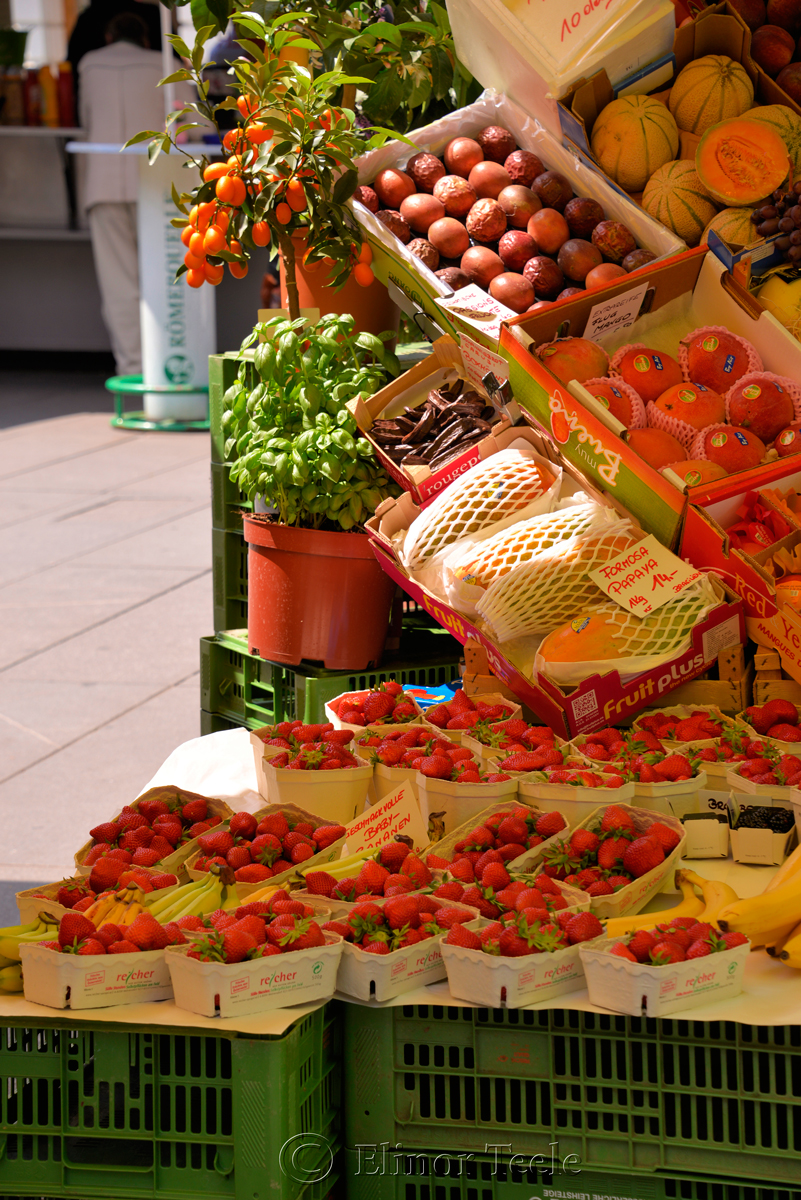 Styrians have been hawking their wares in the Hauptplatz since the Middle Ages. You can pick up a piece of fruit or a sausage from the stalls near the fountain most any day of the week.

Tap on a Photo to … END_OF_DOCUMENT_TOKEN_TO_BE_REPLACED 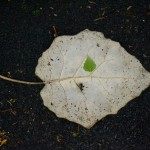 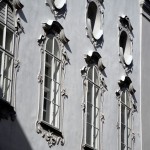 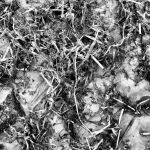