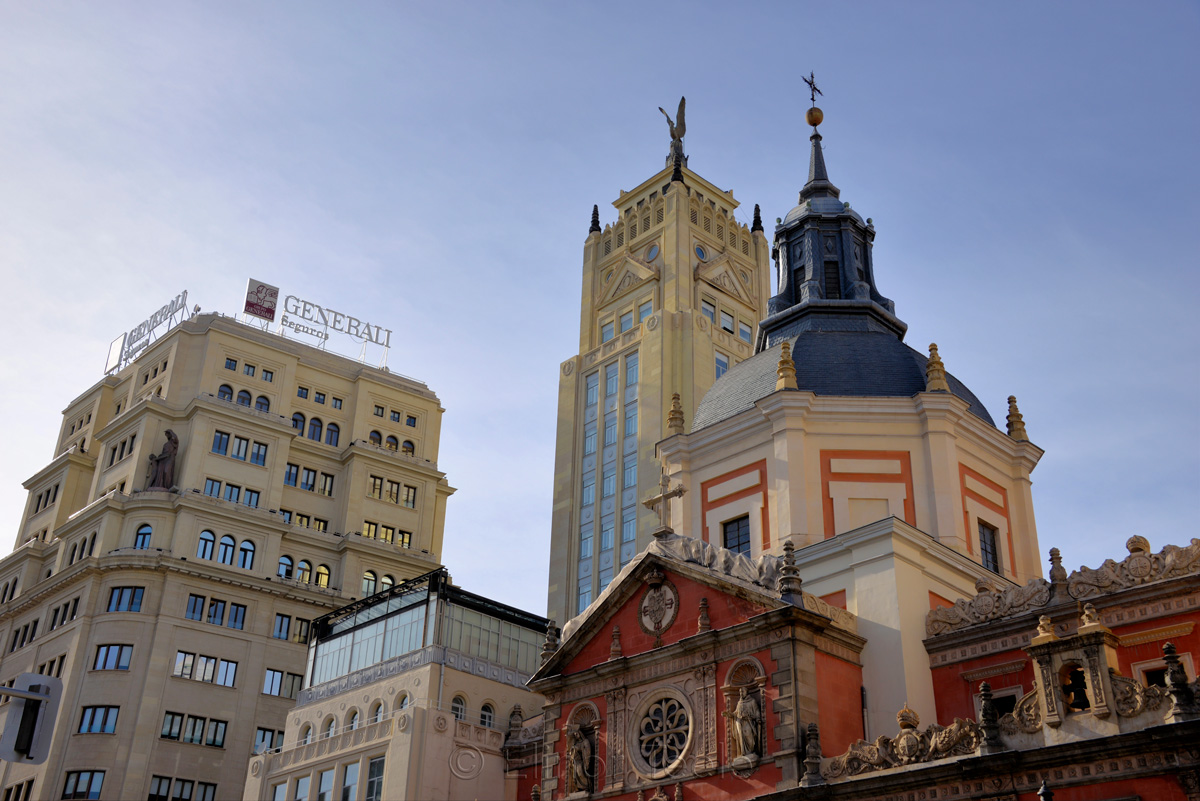 The Iglesia de las Calatravas is on Calle de Alcalá, squished between number of modern buildings. It’s a ghostly echo of the old days.

The Military Order of Calatrava was created in the 12th century in order to defend Christian territories against Muslim attacks. Wives and daughters supported the mission through prayers and penance, and were soon welcomed into a feminine branch of the Order, Comendadoras de Calatrava.

In the 17th century, their house was moved from Guadalajara to Madrid. Over the years, the Convent of the Calatravas became an educational center for women, a de facto palace of the Court, and a place for wheeling & dealing.

The convent was destroyed in the 19th century, but the Baroque Church of the Concepción Real de Calatrava and its over-the-top altarpiece survived. Having said that, the facade of the church has been substantially remodeled.

Tap on a Photo to … END_OF_DOCUMENT_TOKEN_TO_BE_REPLACED

A 1930s WPA project, this wall was built to keep the rich red iron ore in Brier Swamp from leaking into the public water supply. As any Gloucester resident will tell you, it didn’t work. 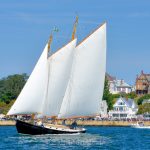 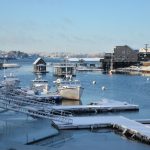