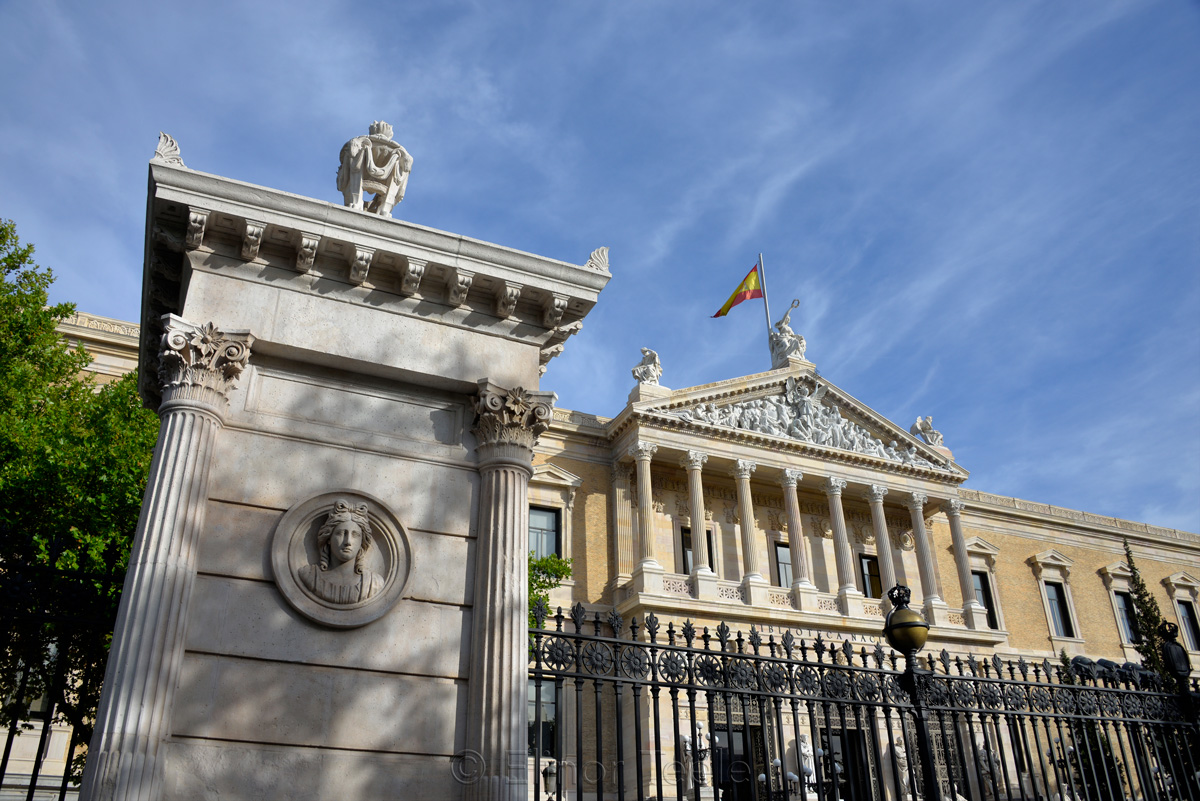 The Biblioteca Nacional de España (“National Library of Spain”) is on the Paseo de Recoletos, near the Plaza de Colón. It’s the largest library in Spain and houses millions of books, maps, drawings, and photographs, including a first edition of Don Quixote that’s available in digital form.

If you like history, don’t miss the Museo Arqueológico Nacional (“National Archaeological Museum”) at the back of the building. It’s very inexpensive and packed with artifacts from the early days of Spain. 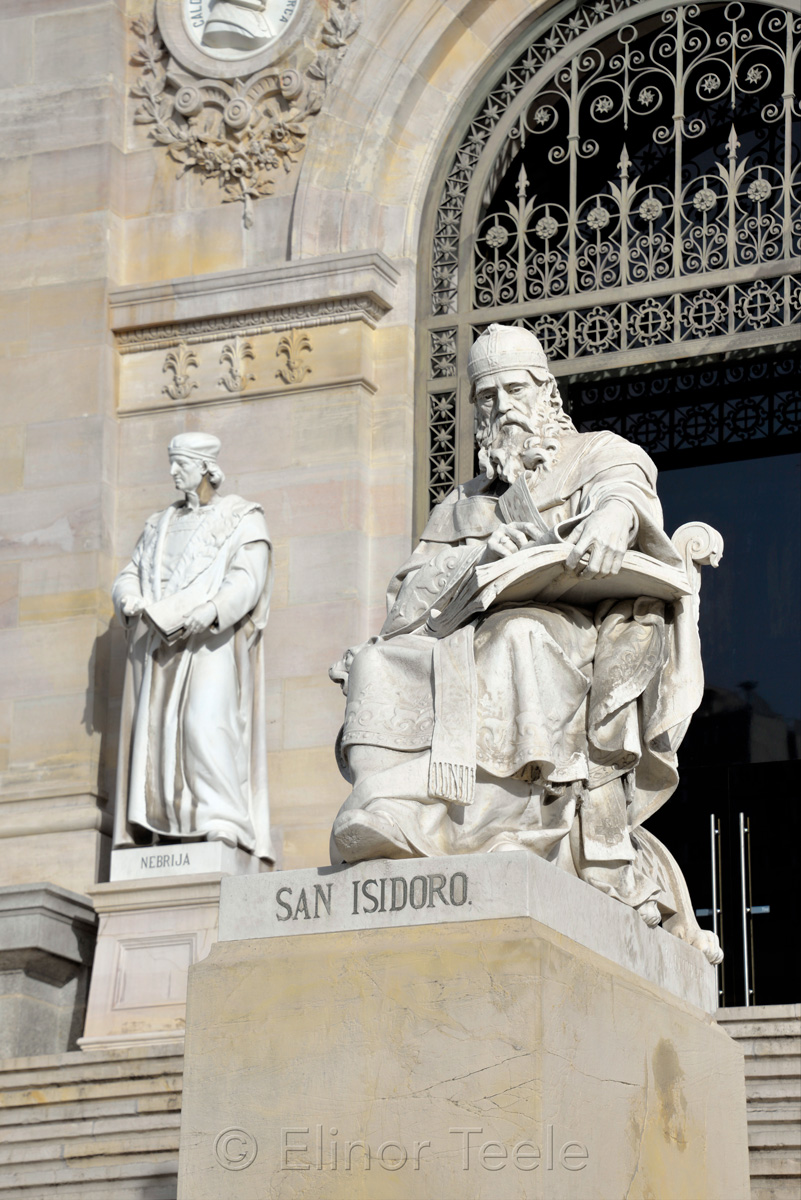 Meet the Patron Saint of the Internet.

But this studious man outside the National Library of Spain is Isidore of Seville—”the last scholar of the ancient world.” Born around A.D. 560, Isidore came to prominence under the rule of the Visigoths and helped to convert the kings from their Arian faith to Catholicism.

Isidore also wrote the Etymologiae, a famous encyclopedia that covered everything from the origin of words (etymology) to beasts, birds, and the law. This book was hugely popular in the medieval ages and many copies of it still exist.

It isn’t always trustworthy—Isidore indulged in some flights of fancy with sources & words—but it’s almost always entertaining. Here are a few excerpts, translated by The Medieval Bestiary:

The hedgehog is covered with quills, which it stiffens when threatened, and rolling itself into a ball is thus protected on all sides. After it cuts a bunch of grapes off a vine it rolls over them so it can carry the grapes to its young on its quills.

The phoenix is a bird of Arabia, which gets its name from its purple (phoeniceus) color; or because it is singular and unique in the world and the Arabs call singular and unique phoenix. It lives for 500 years or more. When it sees that it has grown old, it builds a pyre for itself from spices and twigs, and facing the rays of the rising sun, ignites a fire and fans it with its wings, and rises again from its own ashes.

Whales (ballenae) conceive through coition with the sea-mouse. (Book 12, 6:7-8). Whales are immense beasts, with bodies equal to mountains. They have their name from emitting water, for the Greek ballein means emit; they raise waves higher than those of any other sea beast. They are called monsters (cete) because of their horribleness.

Tap on a Photo to … END_OF_DOCUMENT_TOKEN_TO_BE_REPLACED 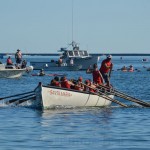 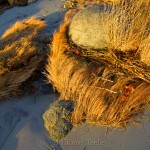 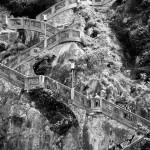 Chronic asthmatics may wish to skip the ~260 steps that lead up the Schlossberg Clock Tower. But if you’re keen to get a great view of the city to the west, have at it. You’ll find the bottom of the Schlossbergstiege at the Schlossbergplatz near the Holy Trinity Church and the Museum im Palais. The […]