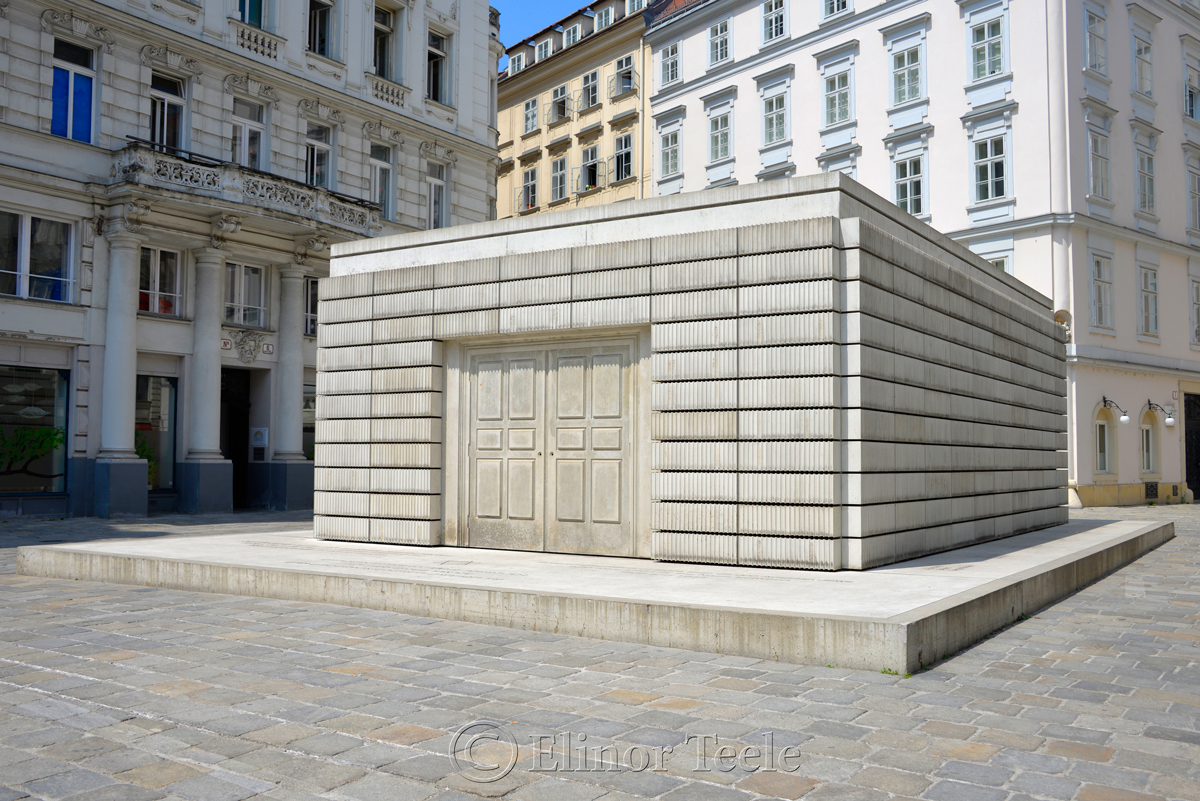 York. Granada. Vienna. The list of Jewish persecutions in Western Europe is long and revolting. The massacre of those living around the Judenplatz during the early 15th century – when Viennese Jews were burned alive on a pyre at the Gänseweide (“Goose Pasture”) in Erdberg – is one example. The

END_OF_DOCUMENT_TOKEN_TO_BE_REPLACED 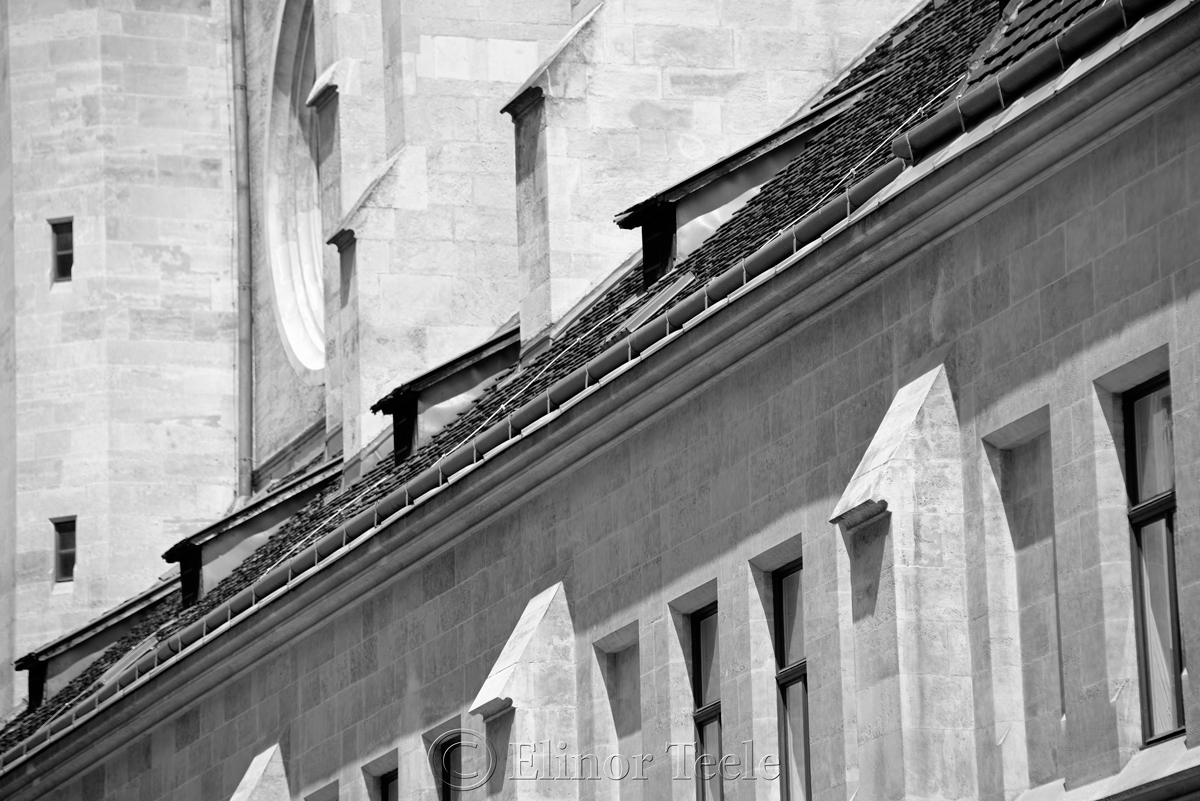 The Minoritenkirche has been depicted by many artists, including – sadly – Adolf Hitler. Prior to World World One, he created a pen-and-ink drawing of the church. 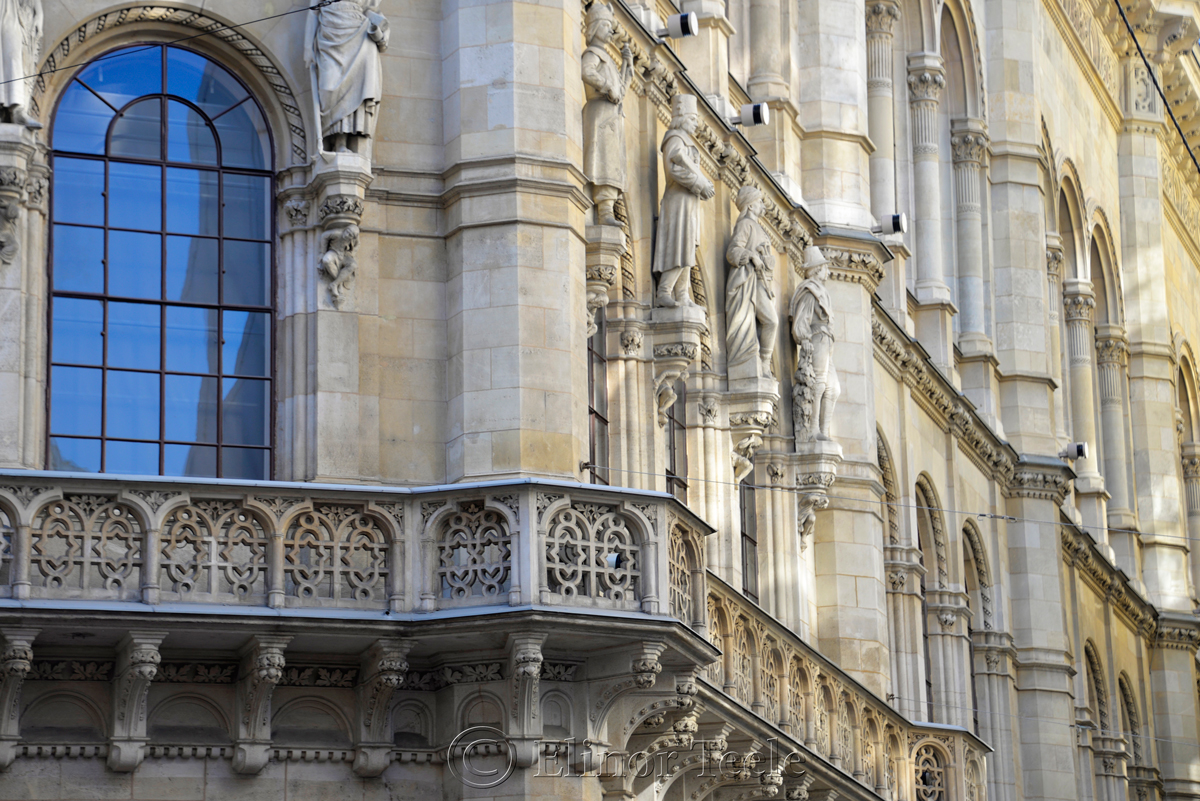 For a brief period before World War I, Café Central played host to Vladimir Lenin, Leon Trotsky, Sigmund Freud, Josip Broz Tito, and a mediocre artist named Adolf Hitler. It was called the Schachhochschule (“Chess School”), a place where men could smoke, drink coffee, play chess, and foment revolutions. Although