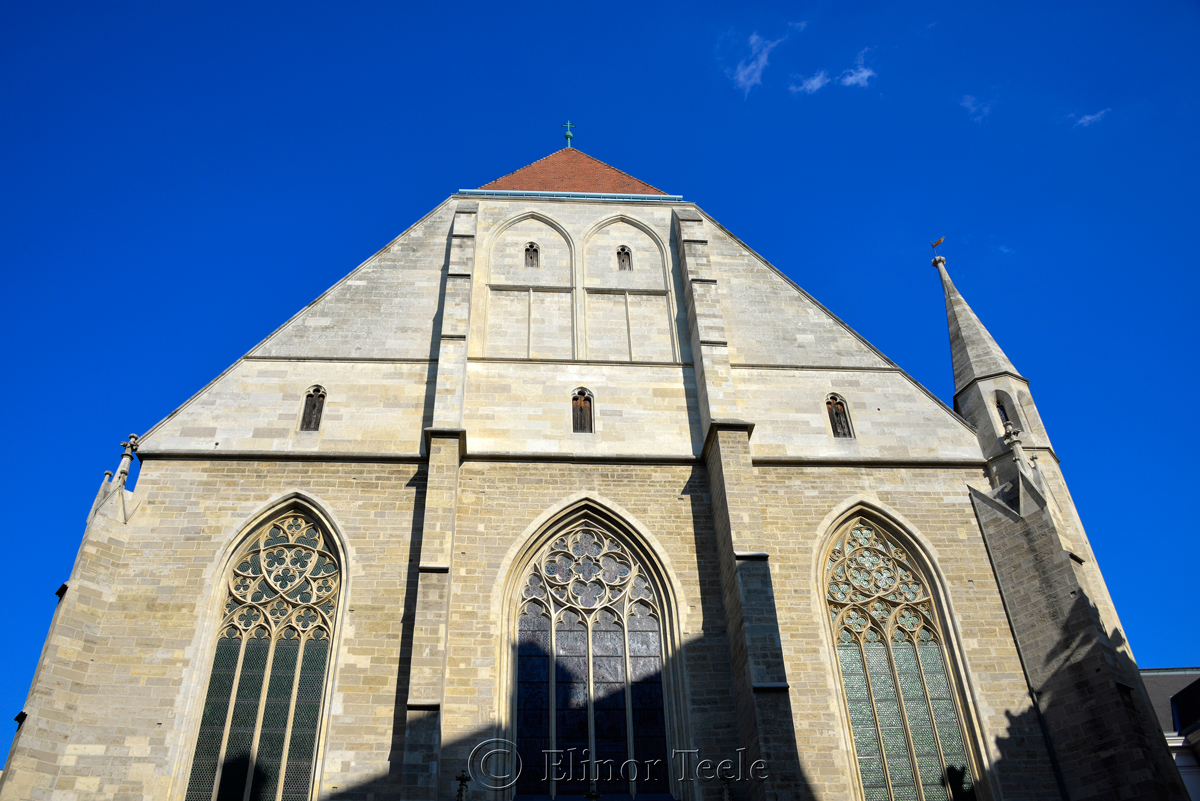 It may not have the Baroque panache of Graz’s Mariahilferkirche, but the Minoritenkirche (“Minorites Church”) has a substantial pedigree. The first foundation stone was laid in A.D. 1276 by the powerful Ottokar II of Bohemia. When Ottokar was killed in battle by the forces of Rudolf of Habsburg, the “little count” was magnanimous enough to have Ottokar laid out in state in the Minoritenkirche. The church was finally finished in A.D. 1350.

Though it had its bell tower knocked off a couple of times, the church muddled along until the late 18th century. At that time, Joseph II was reorganizing Catholic orders. He ordered that the church should be closed to the Minorites and handed to the Italians. It was rechristened Santa Maria Maggiore (“Italian National Church of Mary of the Snow”) and given a makeover by Johann Ferdinand Hetzendorf von Hohenberg. Hohenberg left the ancient Gothic choir alone, but he added a Neo-Gothic high altar. The altar survives; the Ludwig choir was destroyed in early 20th century renovations.

Da Vinci Bonus: The massive mosaic of The Last Supper is a copy by the Roman artist, Giacomo Raffaelli. It was originally commissioned for the scourge of Austria – Napoleon Bonaparte. When Napoleon abdicated, the mosaic was not yet finished. Francis II of Austria bought it and tried to have it mounted in the Belvedere. At 9.18 meters long and 4.47 meters high, the 20-ton mosaic just wouldn’t fit. So it was installed in the Minoritenkirche instead.

Tap on a Photo to … END_OF_DOCUMENT_TOKEN_TO_BE_REPLACED 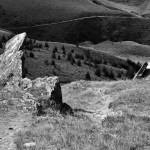 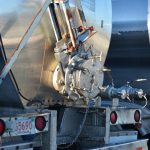