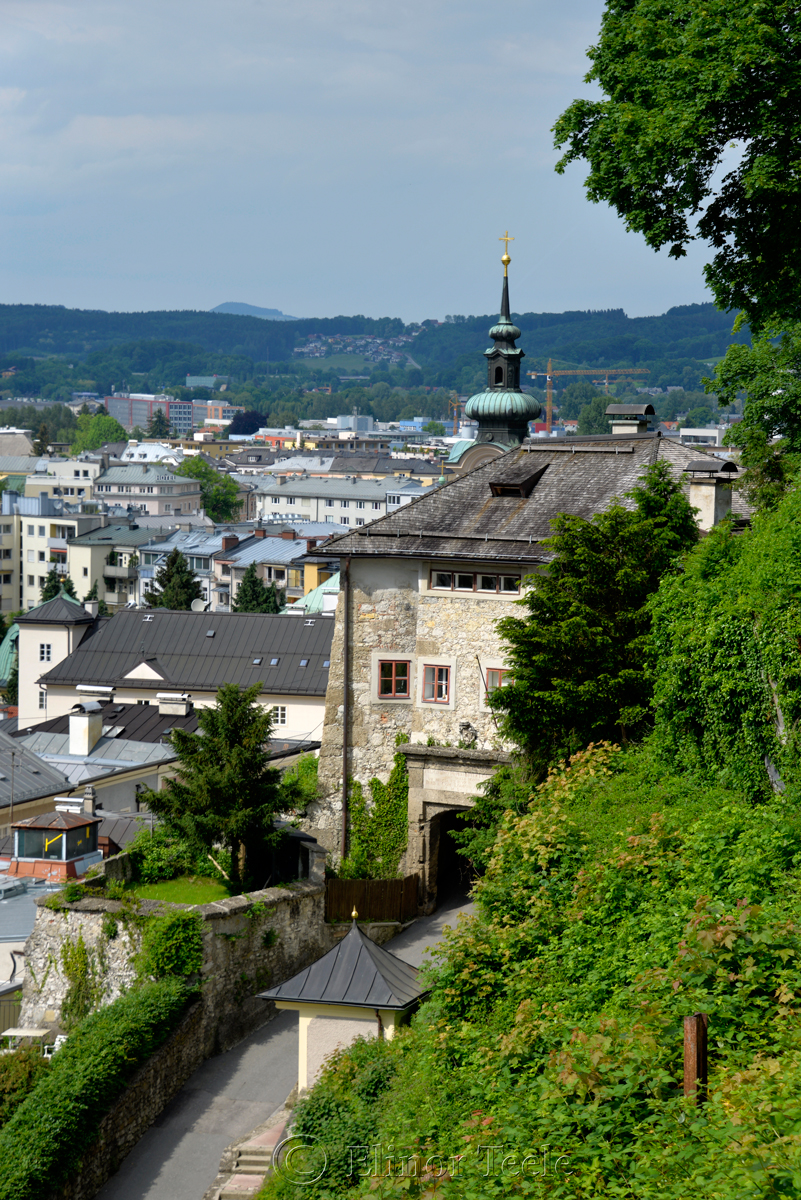 “Only the person who has experienced light and darkness, war and peace, rise and fall, only that person has truly experienced life.” Stefan Zweig

Built in 1632, the Felix Gate marks the halfway point for the Stations of the Cross along Stefan Zweig Weg. During your climb towards the Church and Monastery of the Capuchins, you’ll be faced with familiar stories from the day of Christ’s crucifixion, including the event itself.

Stefan Zweig Weg is named in honor of the popular 20th century Austrian author. After World War I, Zweig bought a crumbling villa on the Kapuzinerberg and proceeded to turn it into a salon for the literati. Today, it’s in private hands.

For a fascinating glimpse into Austria when the empire was crumbling, I recommend Zweig’s memoir, The World of Yesterday. He knew everyone – from Herzl to Strauss to George Bernard Shaw – and saw almost everything, including the flight of the last emperor and Zurich when it was swarming with spies.

Tap on a Photo to … END_OF_DOCUMENT_TOKEN_TO_BE_REPLACED 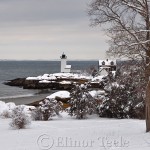 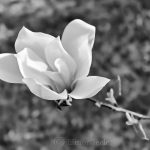 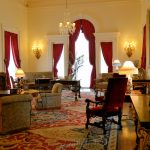