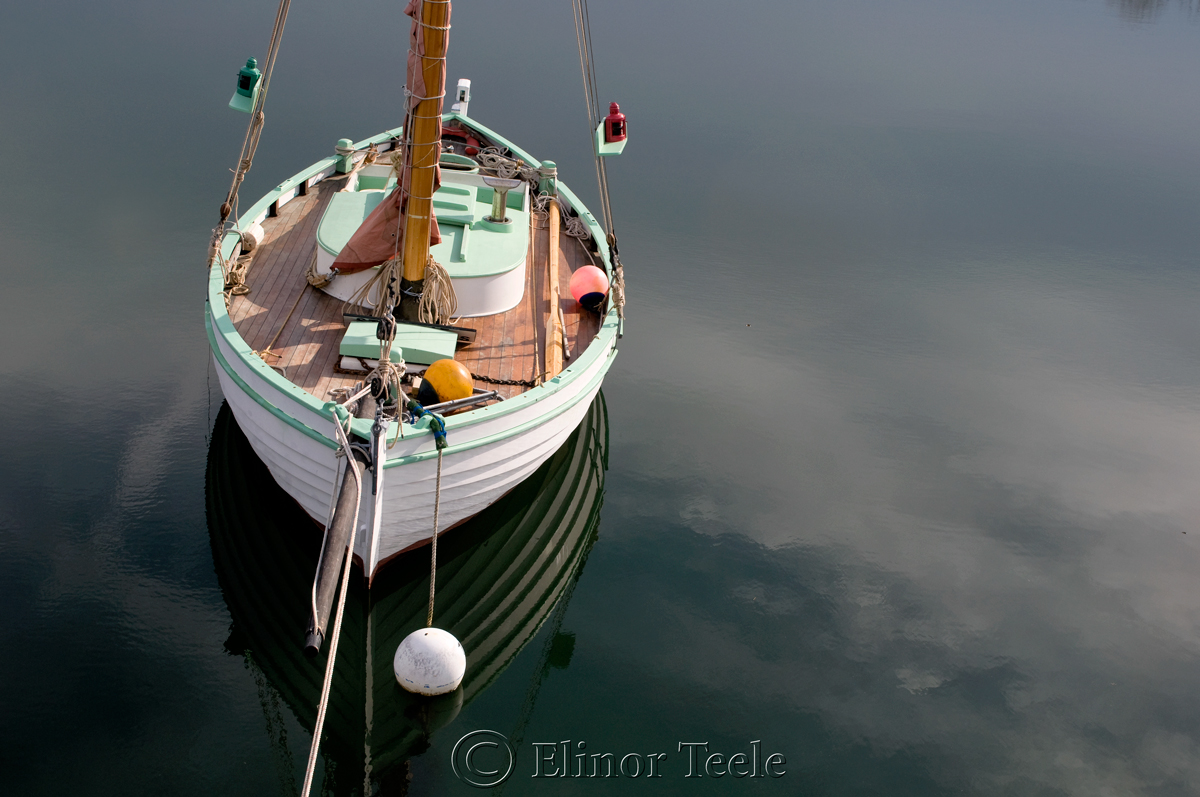 Tap on a Photo to … END_OF_DOCUMENT_TOKEN_TO_BE_REPLACED

In the early 1980s, soon after John Lennon’s assassination, an image of him suddenly appeared on a wall opposite the French Embassy in Prague. This was Communist Czechoslovakia, where Western music was banned, pacifist heroes were out of favor and graffiti was not to be tolerated. The image was whitewashed. It reappeared. It was whitewashed […] 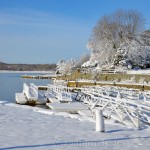 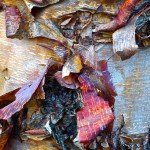