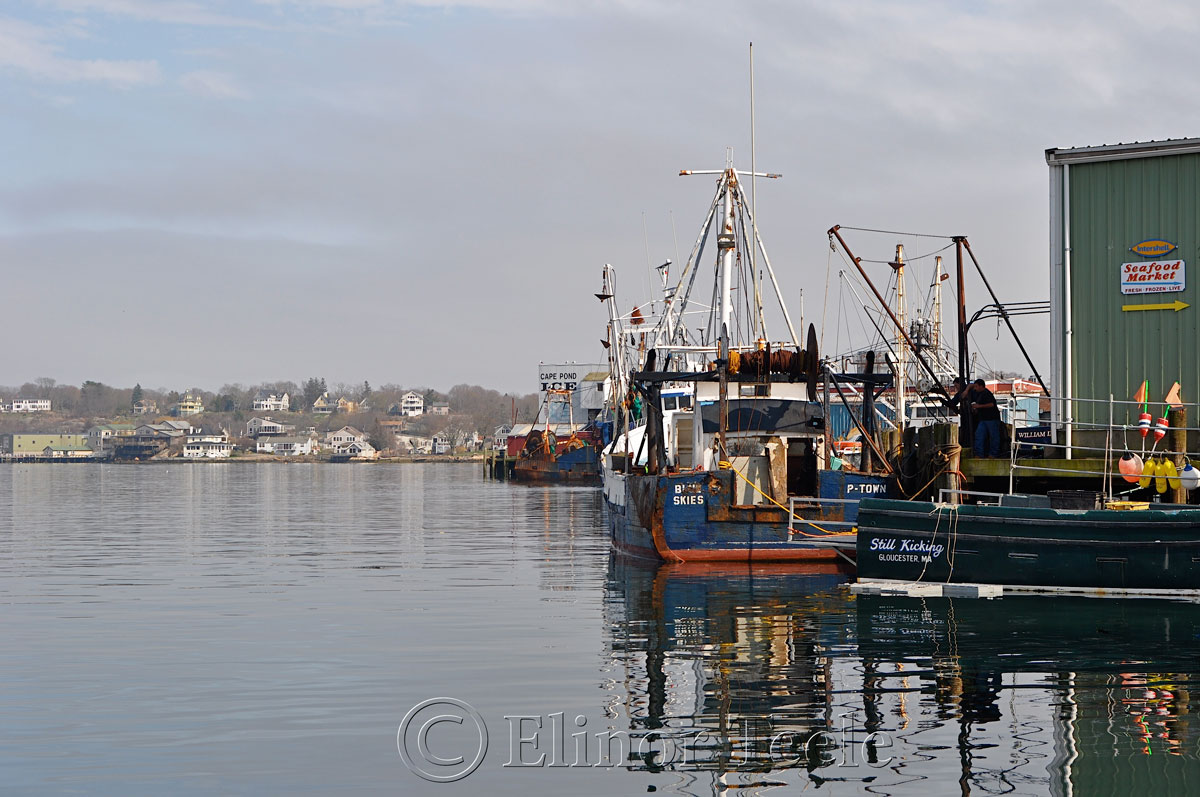 Tap on a Photo to … END_OF_DOCUMENT_TOKEN_TO_BE_REPLACED

St. Vitus Cathedral is the Gothic pride of Prague, but, in reality, the cathedral wasn’t finished until the 1950s. With the financial support of Charles IV, King of Bohemia (later Holy Roman Emperor), the chapter of the cathedral and the Archbishop Arnost of Pardubice, work began in 1344. The Frenchified feel comes from Matthias of […] 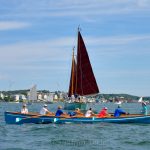