You are here: Home / Flora and Fauna / Red Admiral Butterfly in October

Tap on a Photo to … END_OF_DOCUMENT_TOKEN_TO_BE_REPLACED 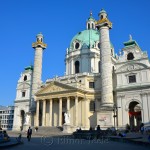 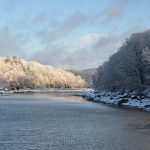