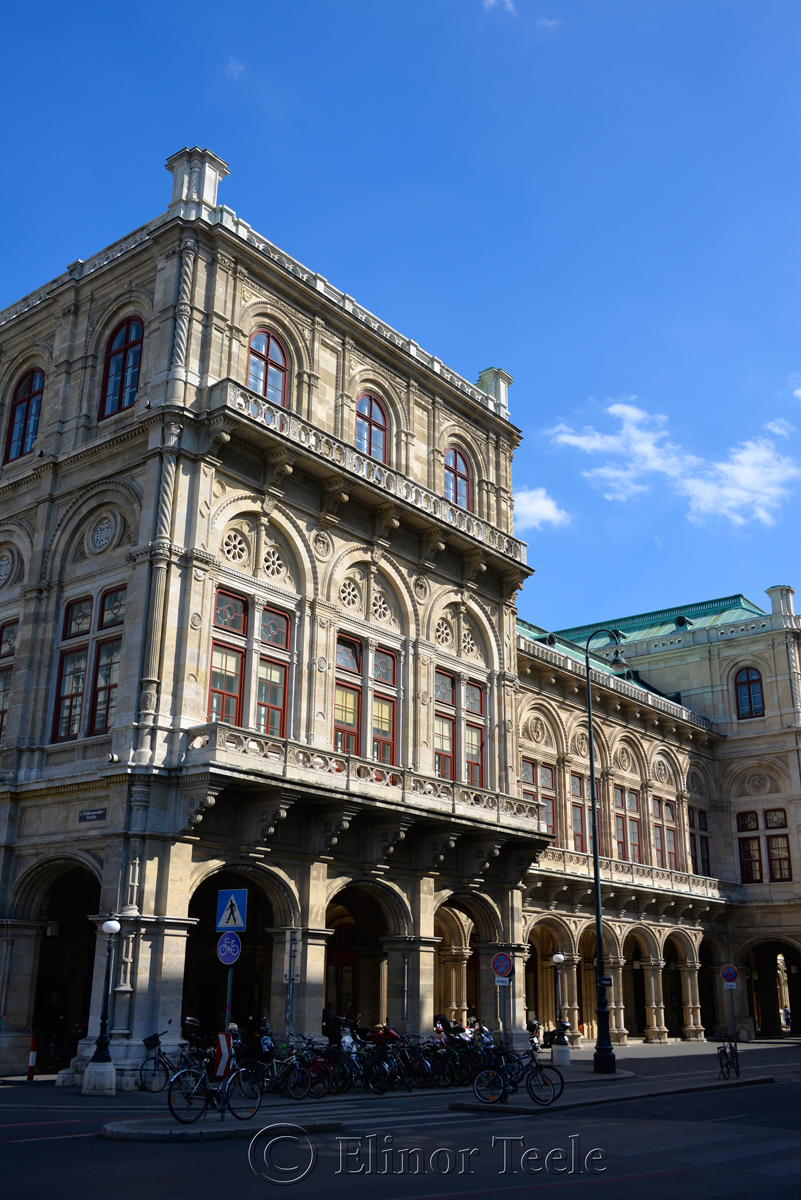 The Viennese hated the Staatsoper (“State Opera House”) when it was built. Designed in a Neo-Renaissance style by two architects – August Sicard von Sicardsburg and Eduard van der Nüll – the building was the first cornerstone on Vienna’s Ringstrasse. Begun in 1861, the Staatsoper was finished eight years later in 1869.

Immediately, the complaints started. Some decided that it wasn’t nearly as grand as the Heinrichshof. Others were unhappy that the Ringstrasse was raised higher than the entrance of the opera. It was labeled a “sunken treasure chest” and deemed the Königgrätz of architecture. The architects were devastated. Van der Nüll committed suicide and Sicardsburg died of tuberculosis.

This wasn’t the end of the Staatsoper’s troubles. The interior of the opera house took a hit during American bombing in 1945, and the auditorium and stage were burned to a crisp. It took 10 years for the building to be restored. The first production in the renovated theater was Beethoven’s Fidelio, a story of sacrifice and justice.

Today, the place where Gustav Mahler conducted and Maria Callas sang produces 50+ operas a year. You can buy regular price tickets at the ticket office on the outside of the Staatsoper, or you can queue for cheap standing room tickets – one ticket per person. 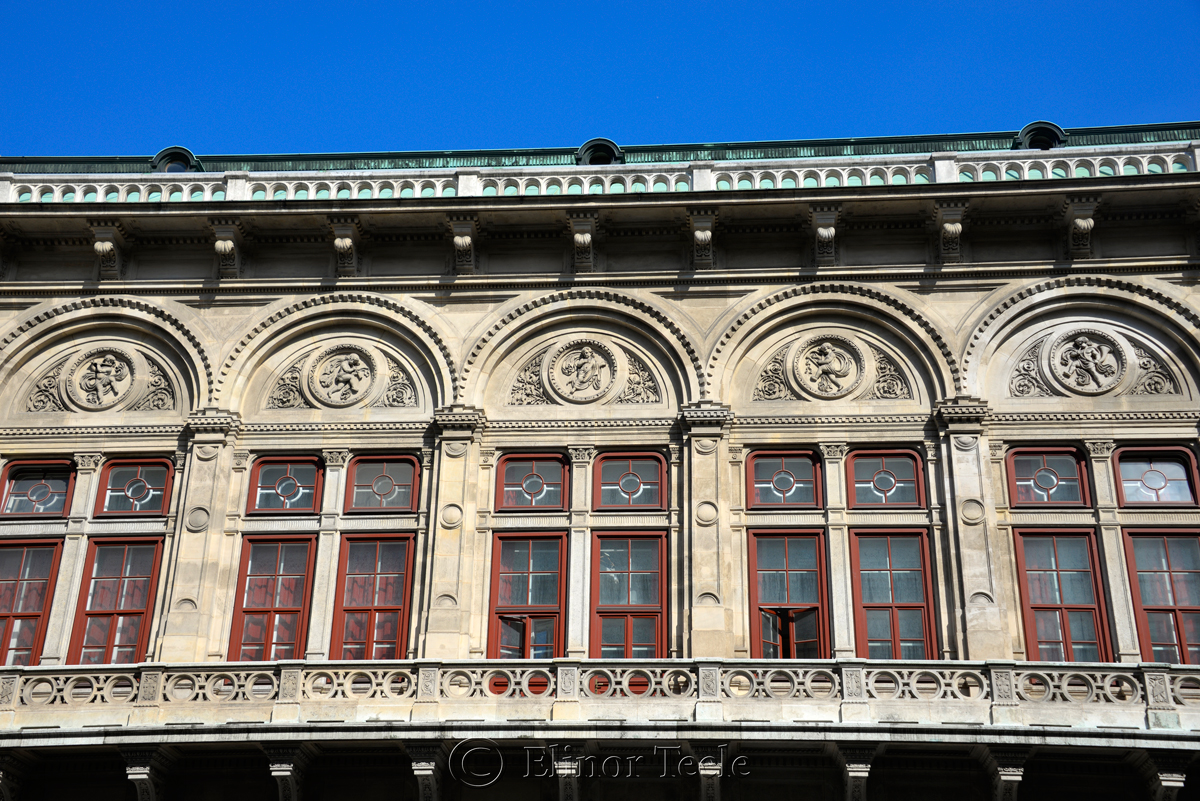 Franz Josef I was a vocal critic of the Staatsoper. Nevertheless, the Emperor was shocked when one of the architects, Eduard van der Nüll, hanged himself. Apparently, from that point onwards, Franz Josef always responded to questions about his opinion of artistic projects with the phrase, “It was very beautiful, I liked it a lot.” 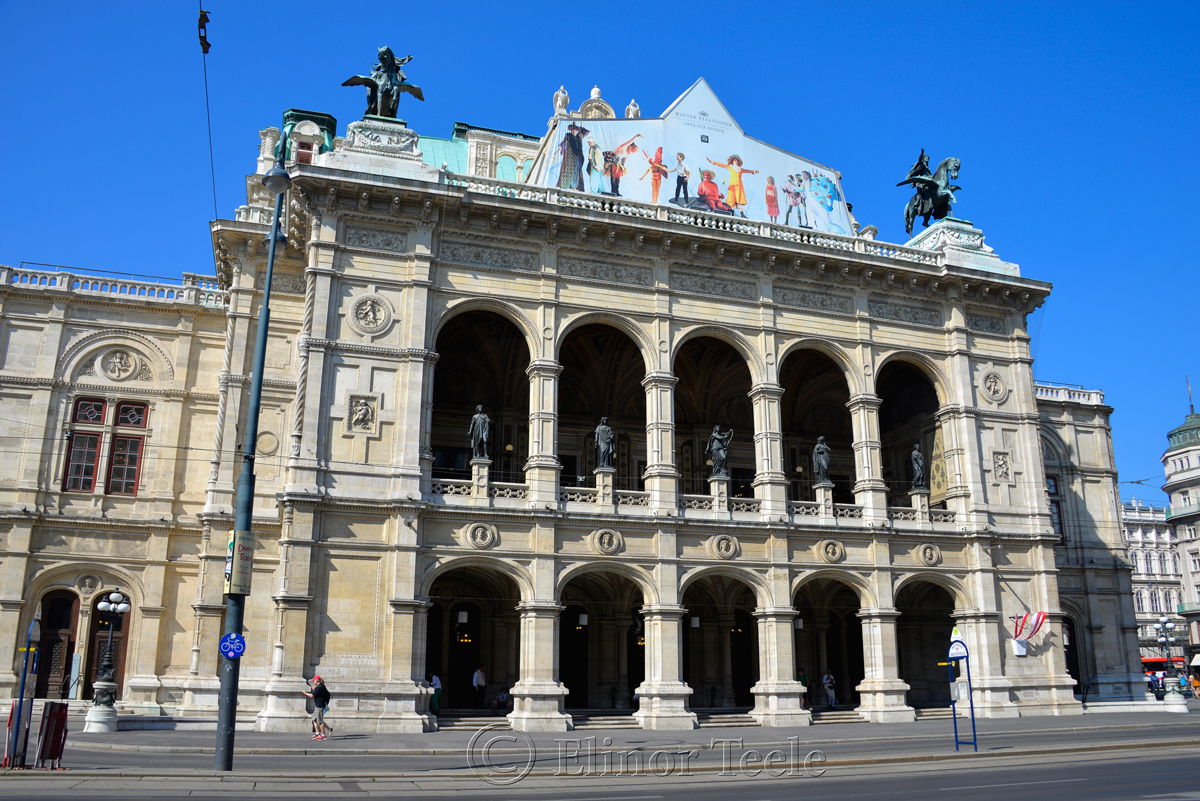 Regardless of its melancholic history, the Staatsoper is not nearly as beautiful as the Hungarian State Opera House in Budapest or as tasteful as the Opernhaus in Graz. But it’s hard to beat the music.

Tap on a Photo to … END_OF_DOCUMENT_TOKEN_TO_BE_REPLACED 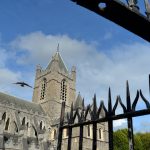 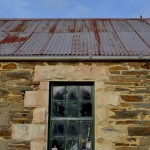 Pretty plush accommodation for the mid 19th century… Shag Valley Station was started by Johnny Jones, a whaler from Waikouiti. In 1863, he sold the property to Sir Francis Dillon Bell, the father of the country’s first New Zealand-born Prime Minister. It was around this time that the shearers’ quarters were built. The Bells still farm […]