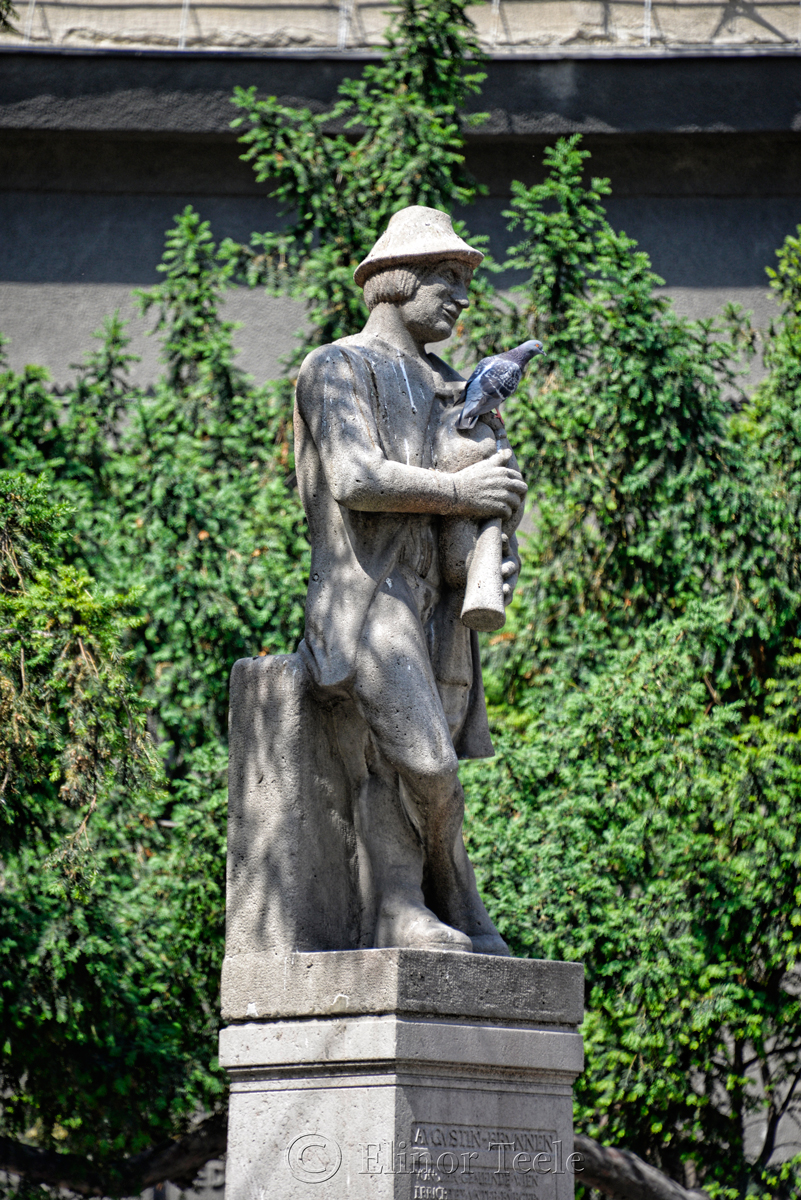 Marx Augustin was a bagpipe-playing, ballad singing, charming drunk around town. In the late 17th century, Lieber Augustin (“Dear Augustin”) became a beloved figure in city inns, an eternal optimist who chuckled in the face of Vienna’s Great Plague.

One night, decidedly tipsy, Augustin tumbled into a gutter. Figuring it was as good a bed as any, he curled his arms around his bagpipes and fell asleep. In the morning, the gravediggers came by on their daily rounds and spotted the body. They scooped Augustin up, bagpipes and all, and chucked him into a plague pit outside the city walls.

Since Augustin was – as Monty Python might point out – not dead yet, he was somewhat aggrieved to wake up surrounded by corpses. It was only the sound of his wheezing bagpipes that alerted folks to his situation. He emerged from the ordeal without any lasting harm, and resumed his regular rounds.

You may hear Augustin’s story being oompahed in beer gardens around Germany and Austria. Set to the same tune as Did You Ever See a Lassie, the ballad Oh du lieber Augustin helpfully reminds drinkers that all is lost:

“Every day was a feast,
Now we just have the plague!
Just a great corpse’s feast,
That is the rest.”

You can find the complete lyrics on Wikipedia.

Tap on a Photo to … END_OF_DOCUMENT_TOKEN_TO_BE_REPLACED 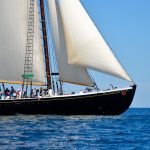 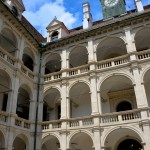 The Landhaus is home to the provincial parliament of Styria. Dell’Allio’s graceful inner courtyard is used for concerts, feasts, theater, and an ice nativity scene at Advent.