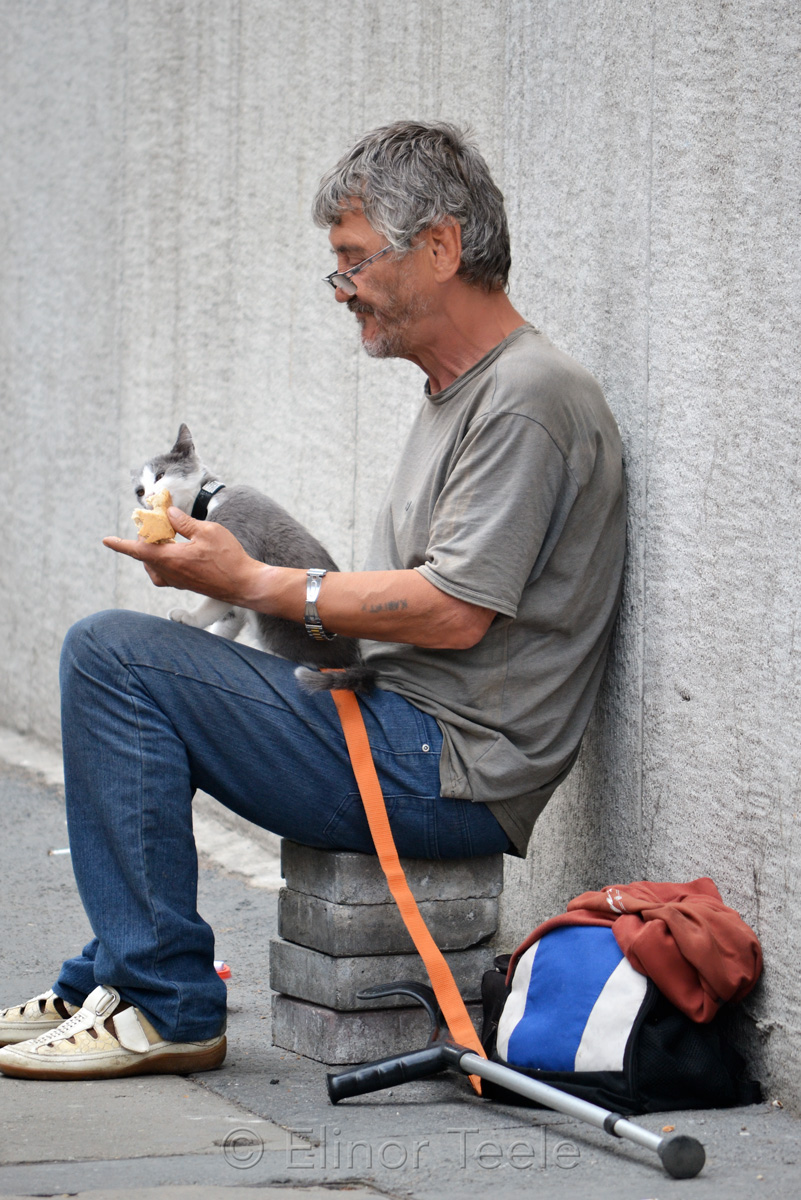 This man had a begging post near the Elisabeth Bridge (Erzébet hid). Empress Elisabeth was an extraordinarily popular figure in the Austro-Hungarian Empire, despite Magyar antipathy towards the Habsburgs. She lived a life of mild eccentricity, at odds with her husband and obsessive about her waistline, but her love for Hungary was deep and sincere. Her fourth child, Marie Valerie, was born and baptized in Budapest.

In 1898, she was walking along the promenade of Lake Geneva when a 25-year-old anarchist named Luigi Lucheni stumbled into her. When he regained his balance, the Empress had acquired a 3.33″ stab wound above the left breast. She died soon after.

Tap on a Photo to … END_OF_DOCUMENT_TOKEN_TO_BE_REPLACED 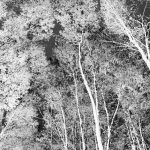