As one of the highest spots in the city (771 ft.), Buda’s Gellért Hill is hard to miss.

It’s also hard to attack, which is why it now has a ruddy big citadel on top. It was built by the Habsburgs, after a little dust-up known as the Hungarian Revolution of 1848. The fortress’s walls were originally up to 20 feet high and 10 feet thick. From those lofty heights, the Emperor could shell discontent citizens on both sides of the river.

The Liberty Statue is Soviet – can you tell? – designed by the Hungarian sculptor Kisfaludi Strobl to honor the soldiers who liberated Budapest from the Nazis in World War II. That thing she’s wielding is a palm leaf, symbol of victory.

But, not surprisingly, this wasn’t exactly the most popular sentiment in 1989. So it was erased and changed to:

To the memory of those all who sacrificed their lives for the independence, freedom, and prosperity of Hungary

Tap on a Photo to … END_OF_DOCUMENT_TOKEN_TO_BE_REPLACED 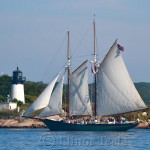 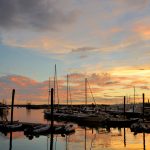 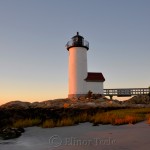