In the spring of 1968, Czechs had a brief taste of freedom. Liberal reforms had loosened the grip of Communism. Change was in the air.

It didn’t last. Soviet tanks rolled across the border in August, crushing any hint of rebellion.

Except in the hearts of citizens like Jan Palach, a student of history and political economy at Charles University. On January 16, 1969, Palach walked into Wenceslas Square and set himself on fire. He died soon after.

One month later, another student, Jan Zajíc, did the same.

Palach became a symbol of Czech resistance. Protests on the 20th anniversary of his death (1989) helped kickstart the fall of Communism.

This bronze cross marks the place where Palach fell. On the day I visited, no one was paying any attention to it.

Tap on a Photo to … END_OF_DOCUMENT_TOKEN_TO_BE_REPLACED 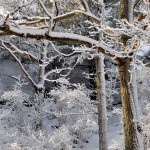 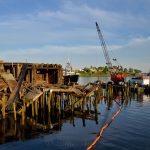 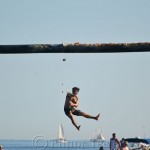