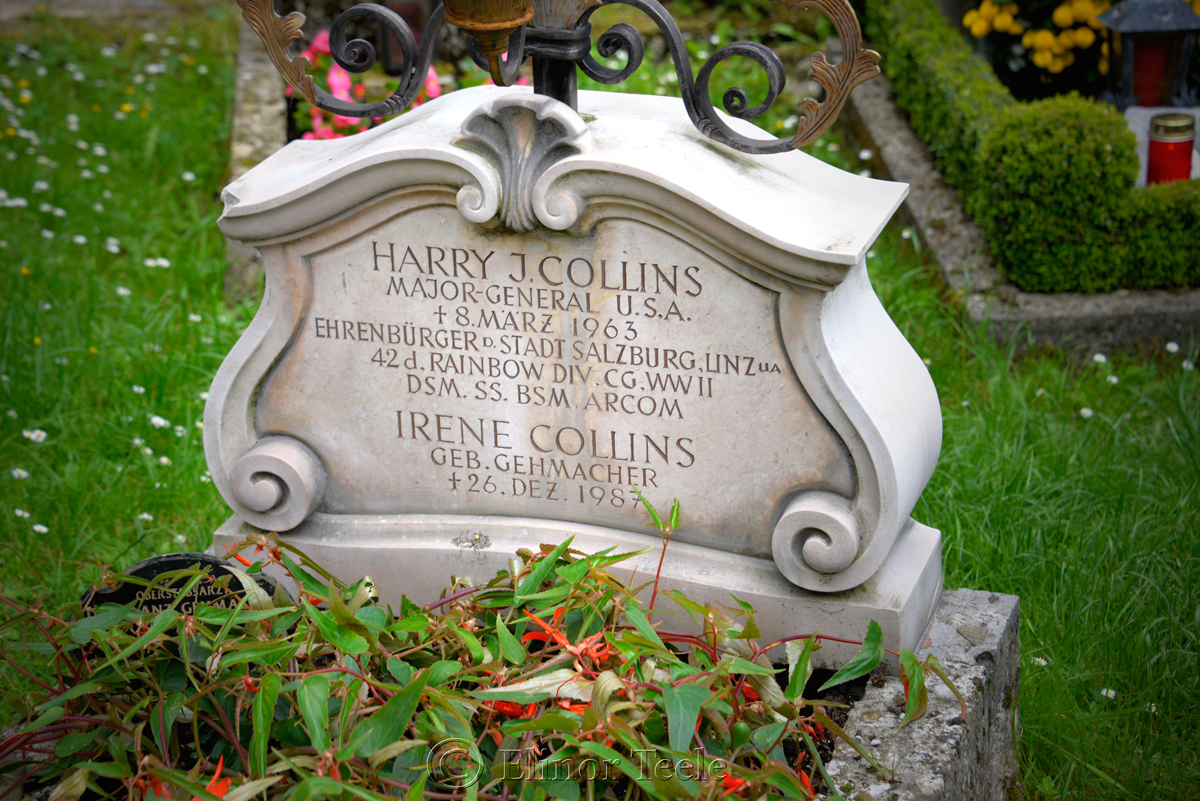 Harry J. Collins, nicknamed “Hollywood Harry” for his eccentric behavior, was the commander of the 42nd Infantry Division during World War II. When the division was first formed, with units from 26 states and the District of Columbia, Douglas MacArthur said it would “stretch over the whole country like a