The winter of 1944-1945 was particularly bleak for the city’s Jewish population. 70,000 Jews were re-located to the Ghetto of Pest and 8,000 – 10,000 perished as the result of Eichmann’s grand “plan”. Over 2000 who died from cold and hunger are buried in the cemetery adjacent to Europe’s largest synagogue (used as a base for German radio and a stable during World War II). Many others are buried in Kozma Street Cemetery.

In total, the Nazis murdered at least 400,000 Hungarian Jews.

Tap on a Photo to … END_OF_DOCUMENT_TOKEN_TO_BE_REPLACED 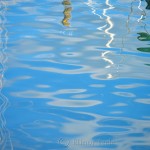 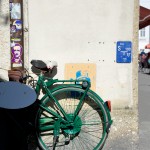 Everybody cycles in Austria. If you’re on foot, expect no mercy. 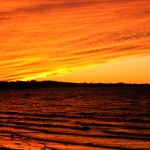