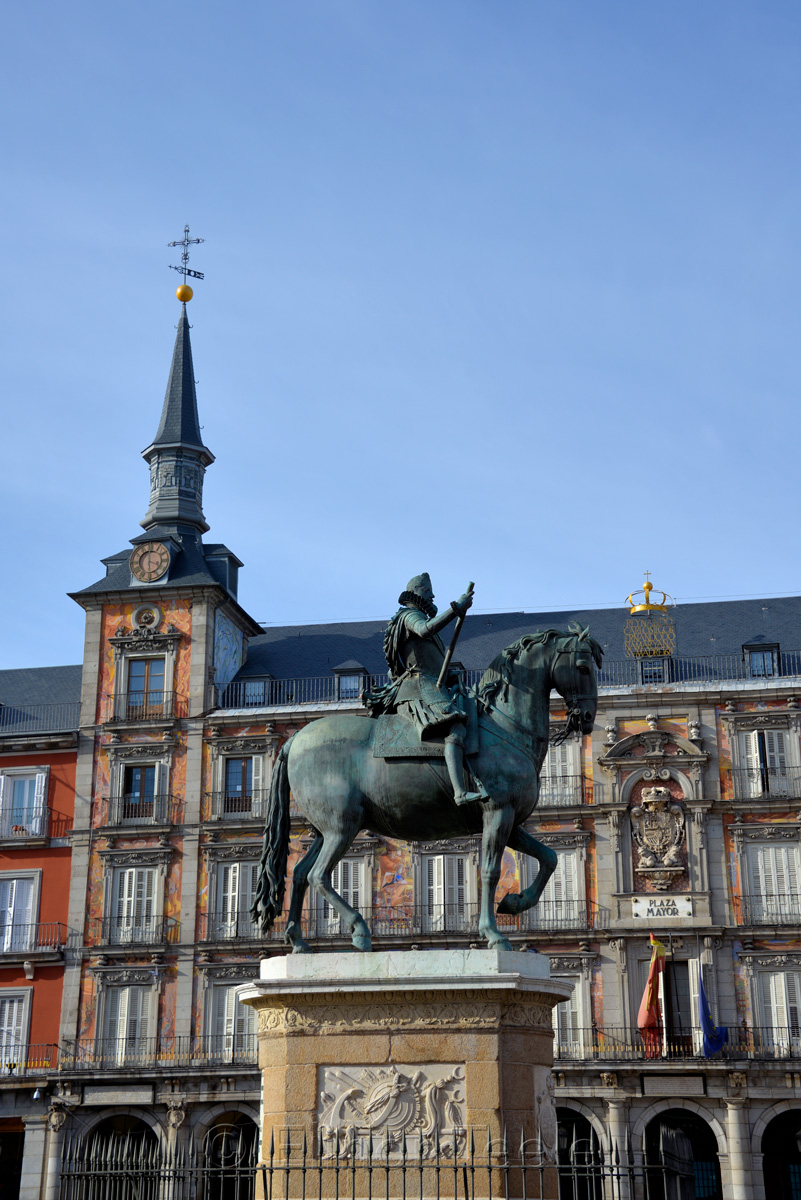 This innocuous statue has a great story attached to it. After Franco came to power, many statues of the Spanish monarchy were destroyed. Vandals went after the figure of Philip III and pulled him from his pedestal.

But when the statue hit the cobblestones of the Plaza Mayor, hundreds of tiny bones came tumbling out its hollow interior. Fearing the wrath of Philip’s spirit, the vandals stopped immediately.

It turns out the bones were those of small birds—they had found a hole in the original statue and tried to make their nests inside Philip’s body. The angle of the hole was such that they couldn’t find their way back out.

Equestrian lovers can compare this statue of Philip III to the one of Alfonso XII in the Parque del Buen Retiro and Philip IV outside of the Palacio Real. 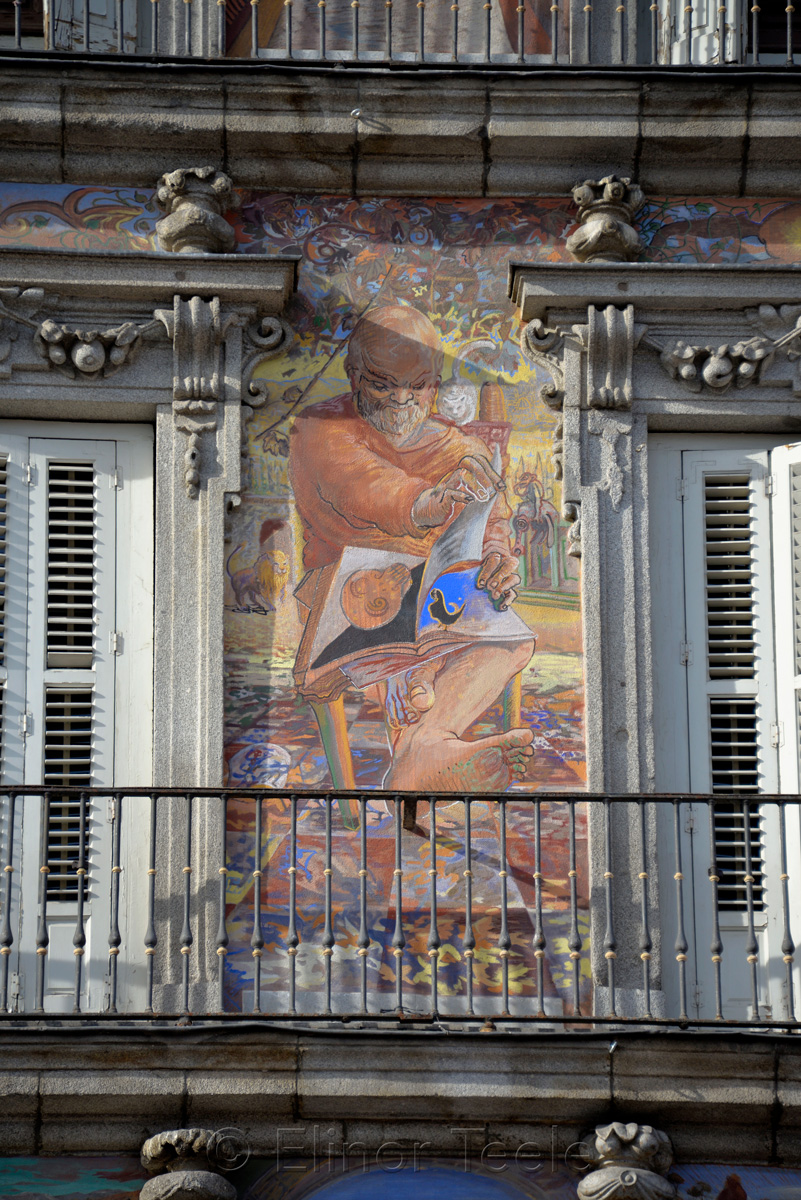 The Casa de la Panaderia (“House of the Bakery”) was once a bakery, but it was burned to the ground in A.D. 1672. It was rebuilt in 17 months by Tomás Román.

The Casa escaped the flames of the fire of A.D. 1790, which destroyed three-quarters of the Plaza Mayor, but it has undergone a series of “refurbishments.” Even the frescoes are relatively new.

Tap on a Photo to … END_OF_DOCUMENT_TOKEN_TO_BE_REPLACED 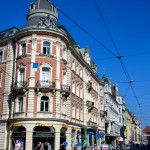 Broad and busy, Herrengasse is the main street through the inner city. It begins at the Der Platz Am Eisernen Tor (“Place at the Iron Gate”), where the former city gate once stood, and ends at the Hauptplatz and its tram station. It’s a good place to start your meanderings. The main tourist information office […] 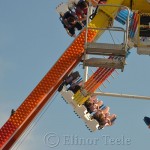