Modelled on the Australian green ginger beer bottle, Waikaia’s Bottle House stands next door to its museum. 20,000 empty wine bottles went into its construction. The first version crumbled, but the second version stands—completed after the builder fell in love with a local and disappeared.

The museum is chock-a-block with settlers’ memorabilia, including early 20th century costumes and tobacco cases emblazoned with old advertisements.

Tap on a Photo to … END_OF_DOCUMENT_TOKEN_TO_BE_REPLACED 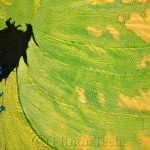 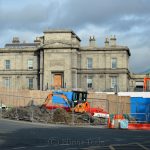