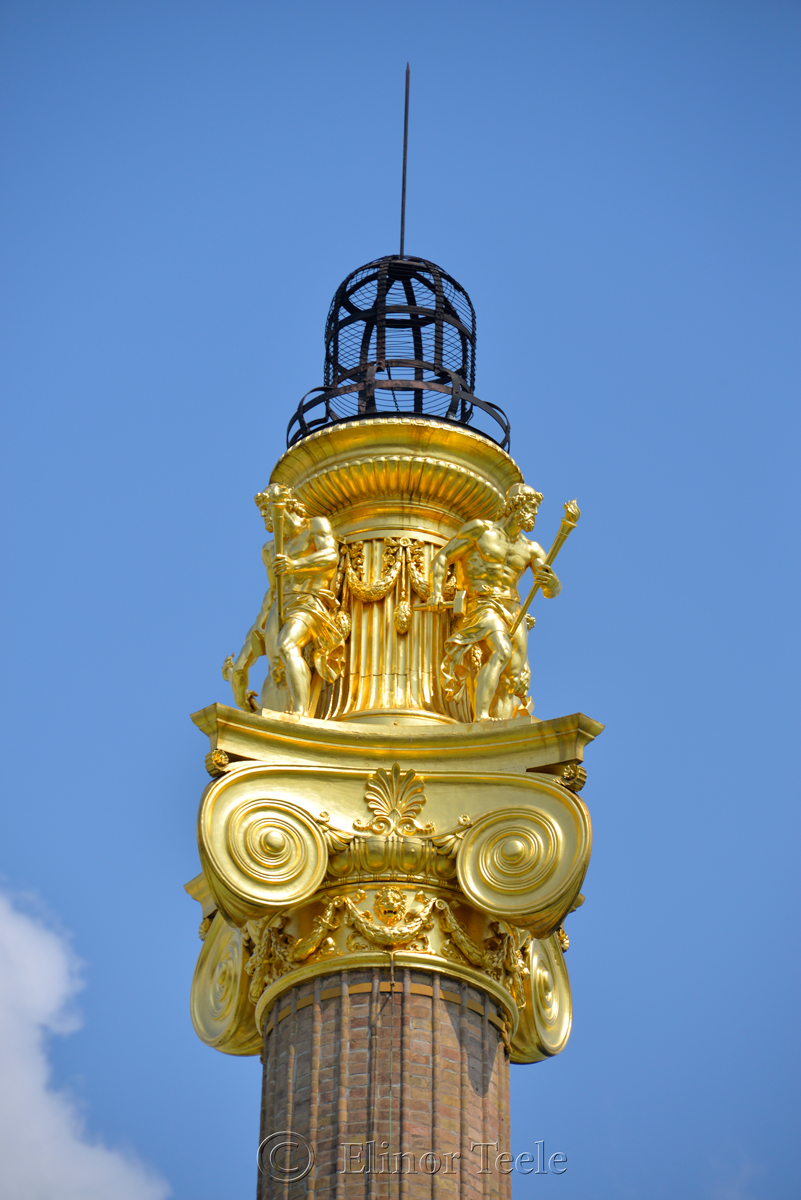 Originally known as the Reichsratsgebäude (Imperial Council Building), the Neo-Classical Austrian Parliament Building is one of the crown jewels in Vienna’s Ringstrasse. In A.D. 1869, an Imperial Commission decided that Greece – birthplace of democracy – should serve as the inspiration and appointed Theophil von Hansen to create a temple

END_OF_DOCUMENT_TOKEN_TO_BE_REPLACED 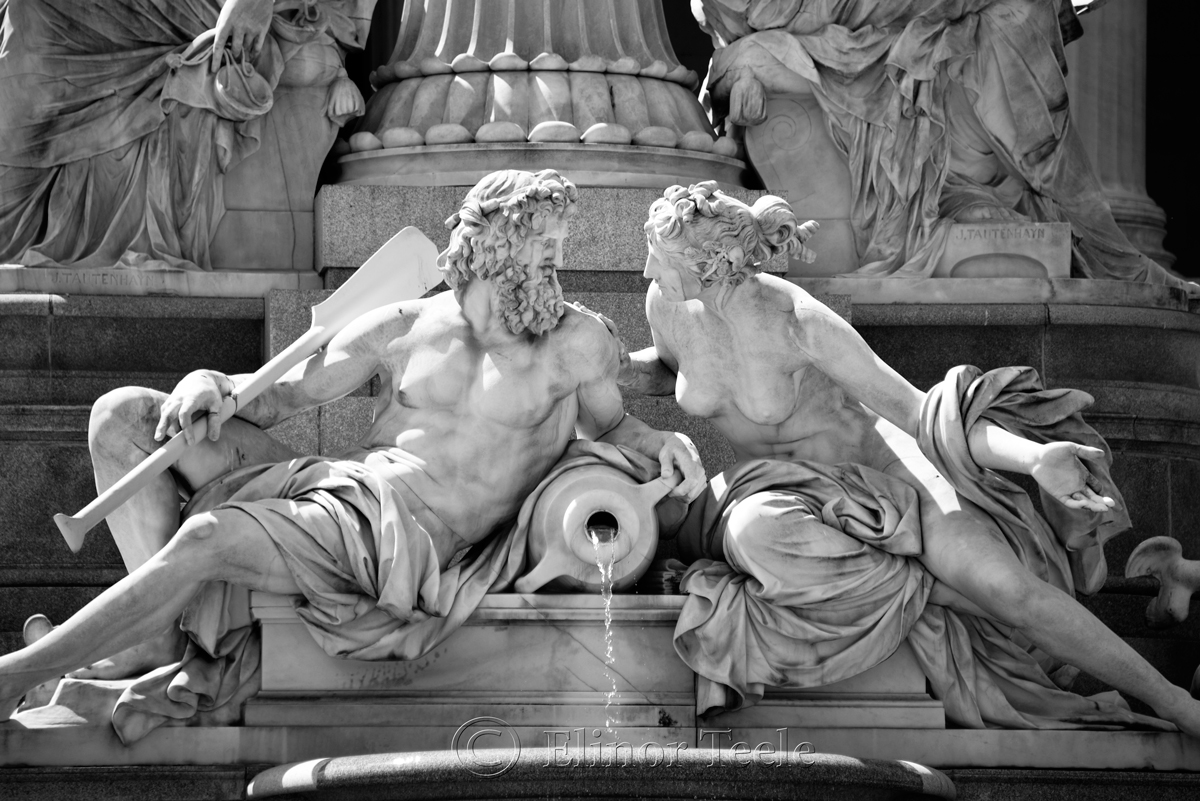 Like the fountain in Graz’s Hauptplatz, the figures at the bottom of the Pallas Athene fountain represent rivers. The Danube and the Inn are depicted in this photo; the Elbe and the Vltava are lounging at back of the fountain. The muscular ladies seated at the base personify the legislative

END_OF_DOCUMENT_TOKEN_TO_BE_REPLACED 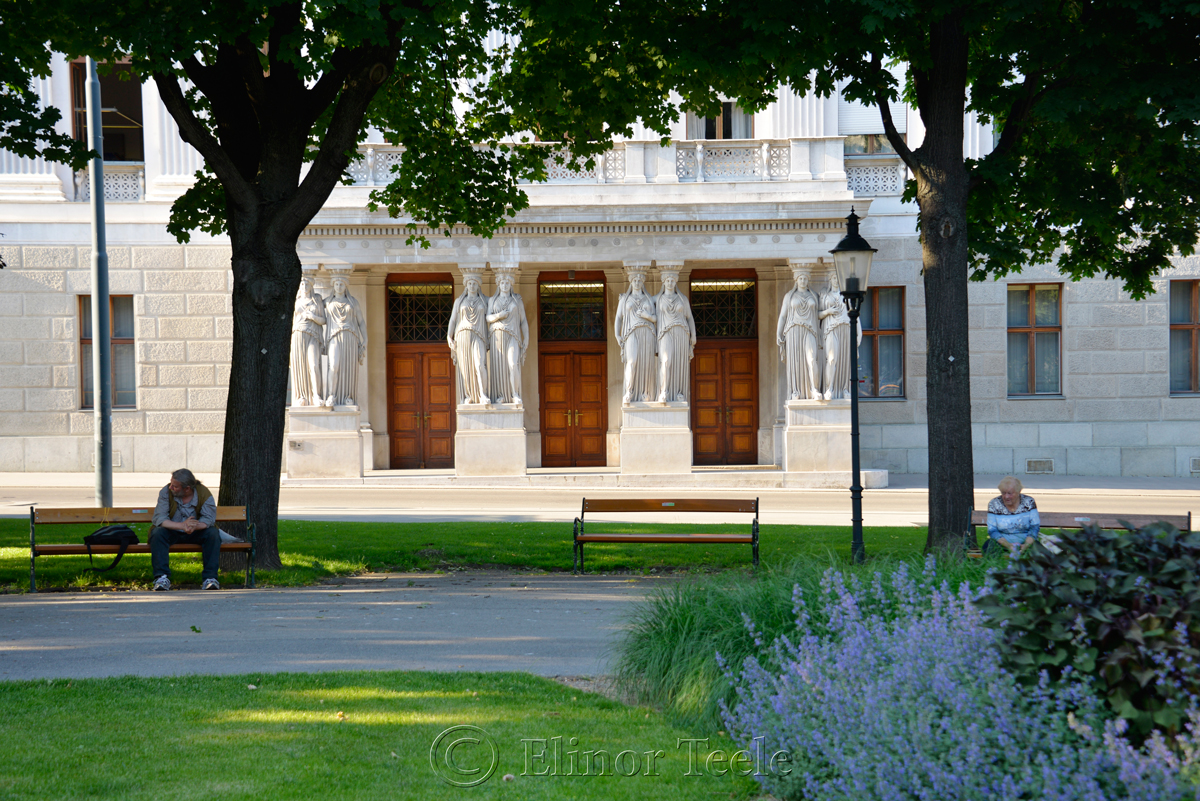 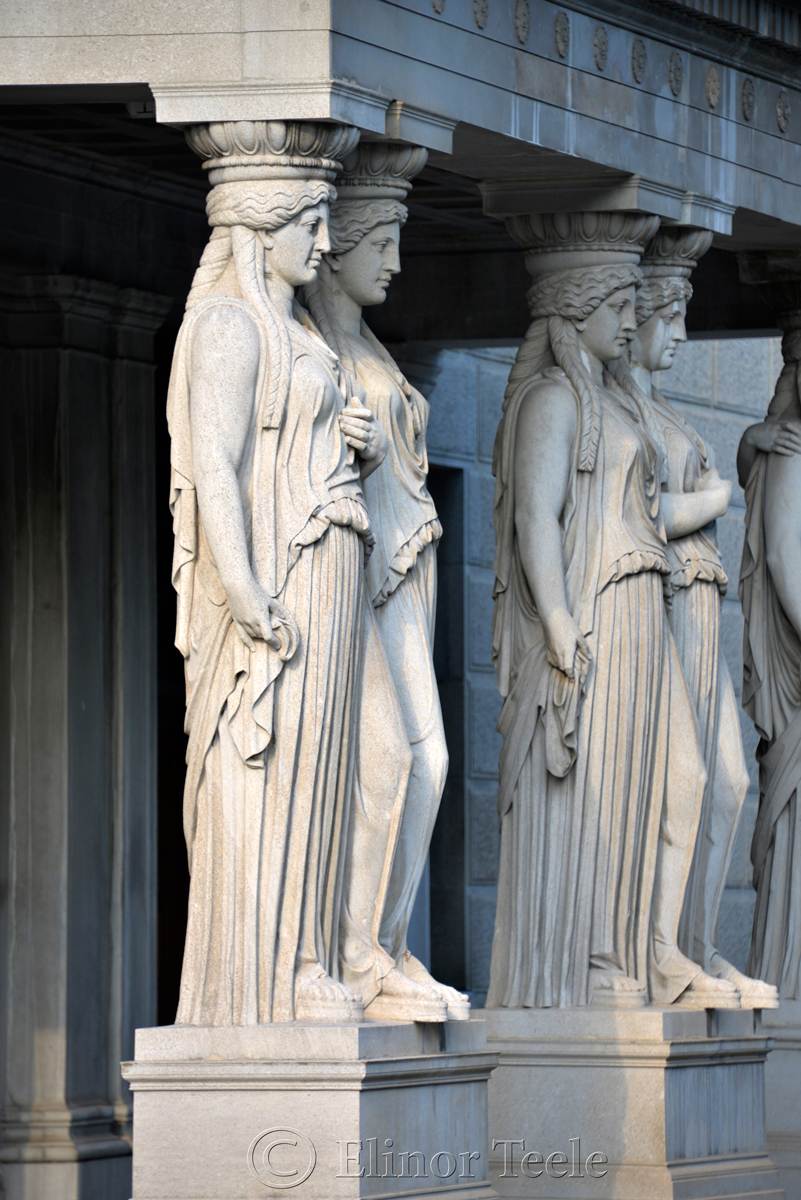 The Austrian Parliament Building deliberately echoes Ancient Greek architecture. Caryatids – Greek maidens devoted to the goddess Artemis – can be found holding up the Porch of the Erechtheion in Athen’s Acropolis.